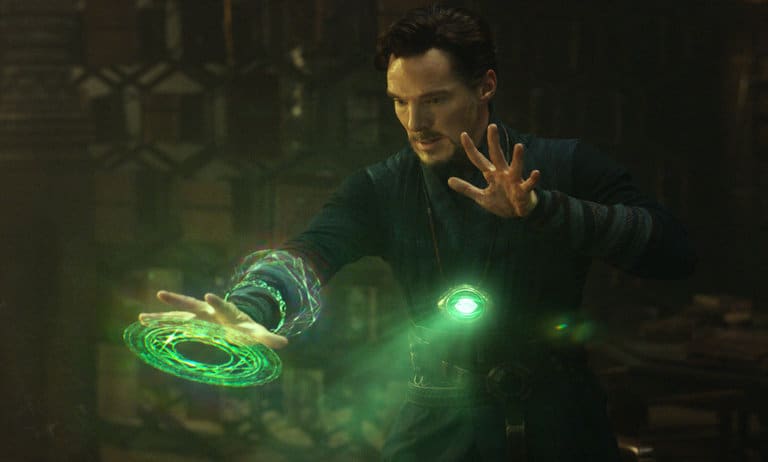 Marvel has done it again.

This weekend Dr. Strange hit No. 1 at the box office by bringing in $85 million at movie theater in the U.S. and Canada and over $240 million overseas.

This should come as no surprise. The filmmakers over at the Disney-owned studio have notoriously been able to pump out films of great commercial and critical success since the Marvel Cinematic Universe began production in 2007. Dr. Strange is now one of 14 MCU films to hold the No. 1 spot at the box office on opening weekend.

RELEVANT recently sat down with the director of Dr. Strange, Scott Derrickson, to talk about the film. You can read the interview here.

Look Out for Fake Apps

Yes, You Can Disagree and Still Keep Your Friends