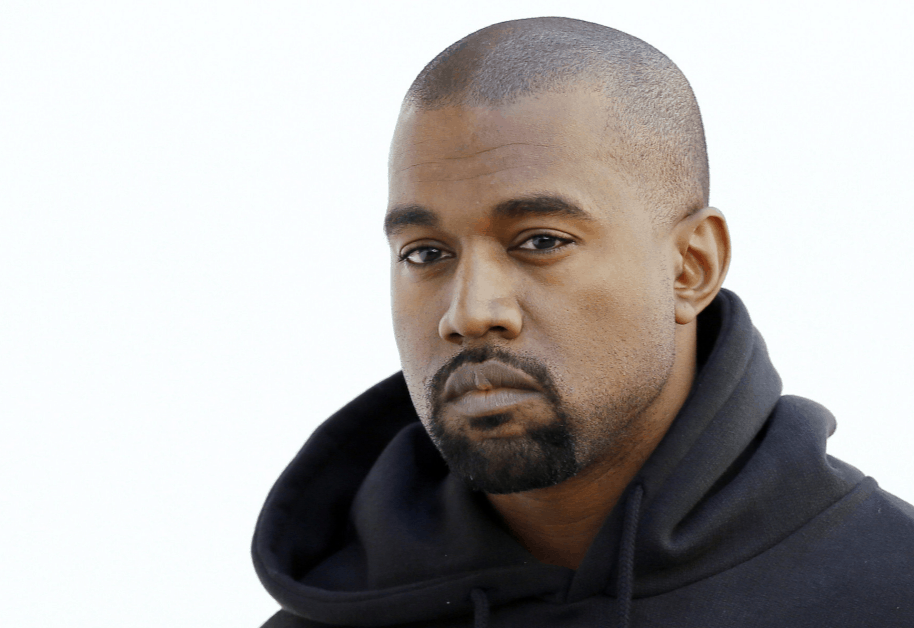 Two of hip-hop’s biggest names may soon be releasing a collaborative album. Though there’s been rumors of a Kanye/Drake mixtape in the past, at this week’s OVO Fest, Kanye seemed to confirm the coming release.

The album may represent not only a joint effort by two of music’s biggest stars, but also two rival streaming platforms. Kanye West has been one of the faces of the Tidal streaming service, and his latest album, The Life of Pablo, was originally a Tidal-exclusive release. Drake, is a spokesperson for Apple Music, and first released VIEWS online on Apple. But, there have recently been rumors that Apple Music may purchase Tidal—and get access to its line-up of high-profile artist/owners.

Last week, Kanye took to Twitter (of course) to implore the people behind the services to make a deal happen:

The 15 Best Christian Email Sign-Offs of All Time