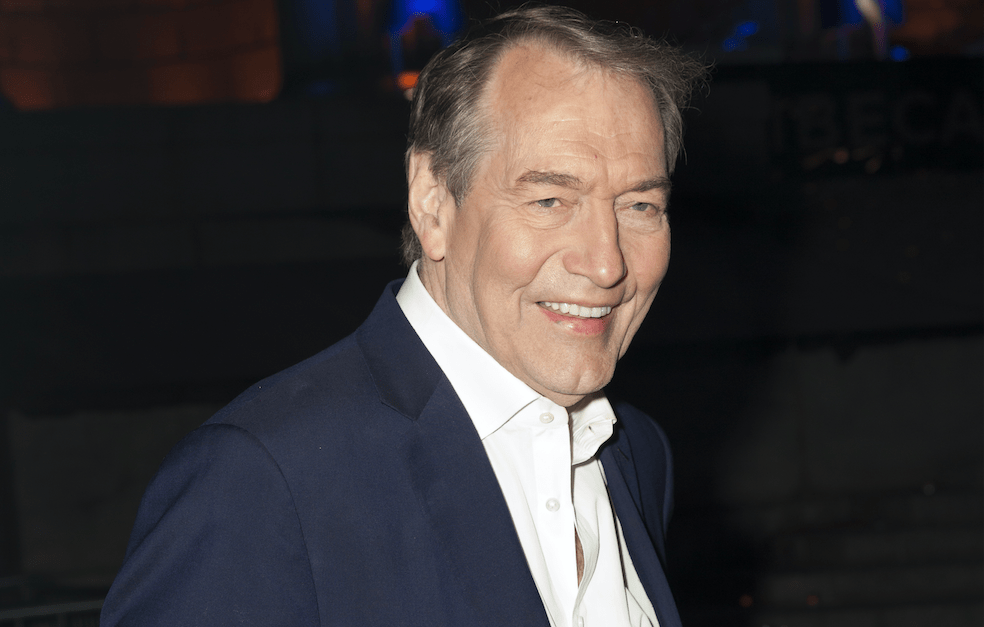 Eight women have come forward to The Washington Post to include famed TV show host and journalist Charlie Rose of sexual harassment, including lewd calls, groping them without their permission and walking around in the nude.

In a statement, Rose admitted that he has “behaved insensitively at times” and while he did “not believe that all the allegations were accurate” he nevertheless apologized “for me deeply inappropriate behavior.”

The women were all either employees or aspired to work for Rose’s Charlie Rose show on PBS. Three of the women went on record to describe things like Rose’s unwanted sexually charged phone calls or inappropriate touching. Five preferred to tell their stories off the record, “out of fear of Rose’s stature in the industry, his power over their careers or what they described as his volatile temper.”

One of the women said she told Rose’s executive producer of his behavior, but “She would just shrug and just say, ‘That’s just Charlie being Charlie.’ ”

“I should have stood up for them,”  Vega told The Post when they reached out to her for comment. “I failed. It is crushing. I deeply regret not helping them.”

Rose is a respected journalist, but rumblings of his behavior have circulated in the industry for years. While much of his “ladies’ man” behavior was written off as a joke (such things often are) Irin Carmon and Amy Brittain — the two reporters who broke this story for the Post — say they’ve been attempting to substantiate the rumors for years.

Report: China Wants Christians to Replace Pictures of Jesus With Ones of Their President

Prayer Is Advocacy, Too