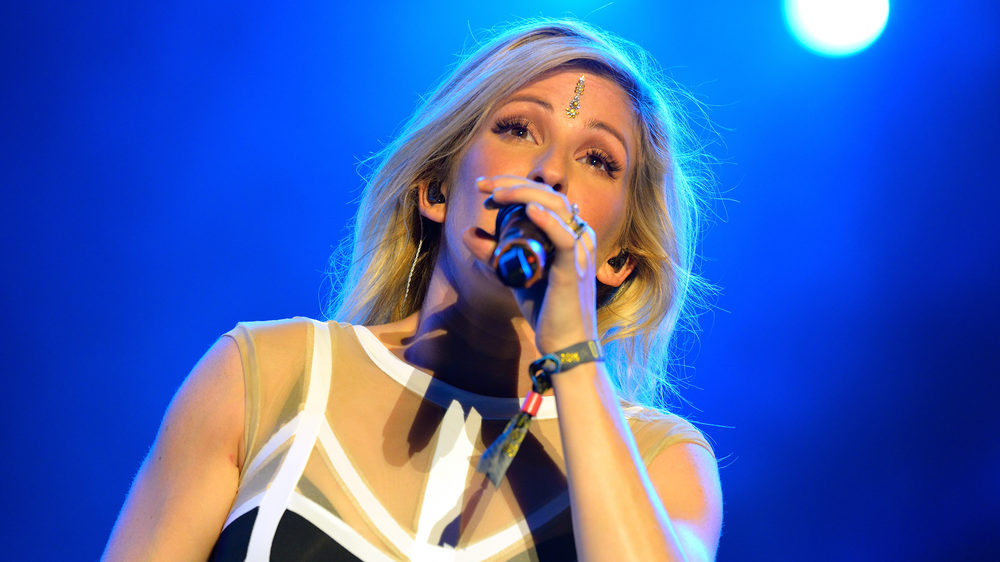 Pop superstar Ellie Goulding will still perform at the halftime show of the Dallas Cowboys on Thanksgiving after threatening to bow out unless Salvation Army made a commitment to the LGBT community. The halftime show will raise awareness for the faith-based non-profit’s famous holiday “red kettle” campaign.

“I have reached out to The Salvation Army and said that I would have no choice but to pull out unless they very quickly make a solid, committed pledge or donation to the LGBTQ community,” Goulding wrote on Instagram after fans voices concerns about the Salvation Army’s policies regarding the LGBT community.

Goulding later said that she had spoken with representatives from the Salvation Army and felt comfortable performing.

“We’d like to thank Ellie Goulding and her fans for shedding light on misconceptions and encouraging others to learn the truth about The Salvation Army’s mission to serve all, without discrimination,” read a statement from the Salvation Army. “We applaud her for taking the time to learn about the services we provide to the LGBT community. Regardless of race, ethnicity, sexual orientation or gender identity, we’re committed to serving anyone in need.”

The Salvation Army’s website says the group is “motivated by the love of God to meet human needs in His name without discrimination. We embrace people regardless of race, gender, ethnicity, sexual orientation, or gender identity. Our hiring practices are open to all, and we provide the same benefits to opposite-sex and same-sex couples.”

UPDATE: An earlier version of this story said that a trans woman named Jennifer Gale died outside of a Salvation Army after staffers refused to allow her to stay in the women’s quarters. Marti Bier, the person who first shared the story, has since backtracked on her account. The Austin Chronicle says the Salvation Army does “what they can to accommodate all homeless people, regardless of gender status although they do have to adjust accommodations to particular circumstances.” RELEVANT regrets the error.