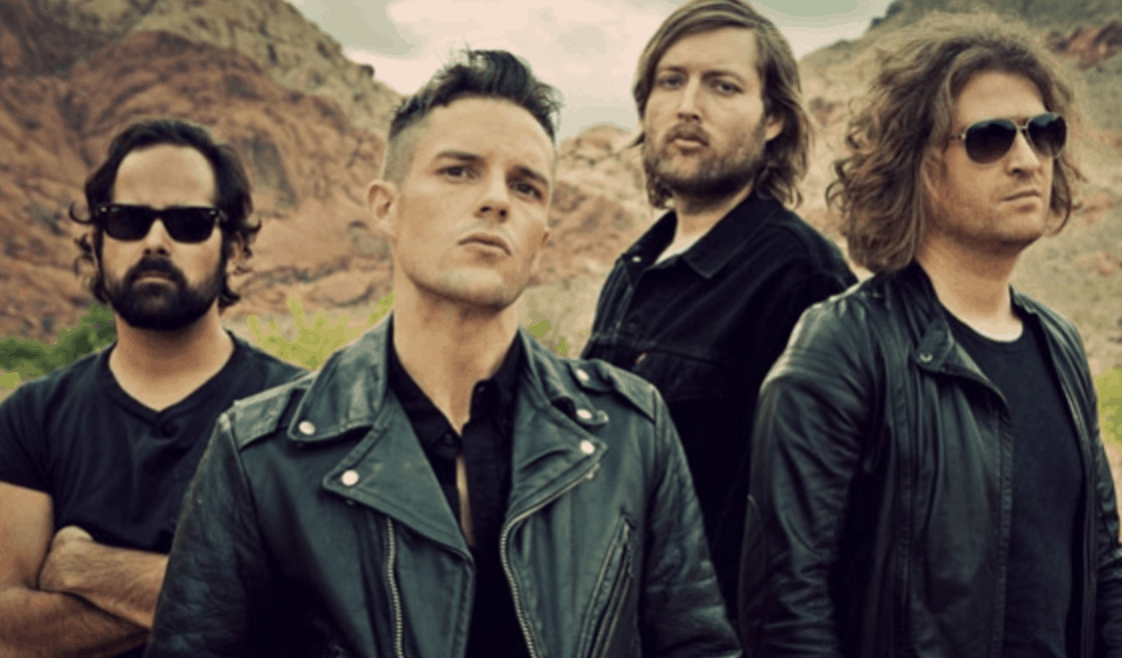 The Killers have found a legendary new collaborator for their upcoming album. In an interview with Shazam, Elton John revealed that he is helping the band’s frontman Brandon Flowers write songs for their follow-up to 2012’s Battle Born. The legendary artist said that he’s long been a Killers fan and that he and Flowers regularly bounced creative ideas off of each other. There’s no word yet on a release date for the new record, but John said he is planning on joining the band in their Las Vegas studio soon.

Why All Christians Should Observe Lent