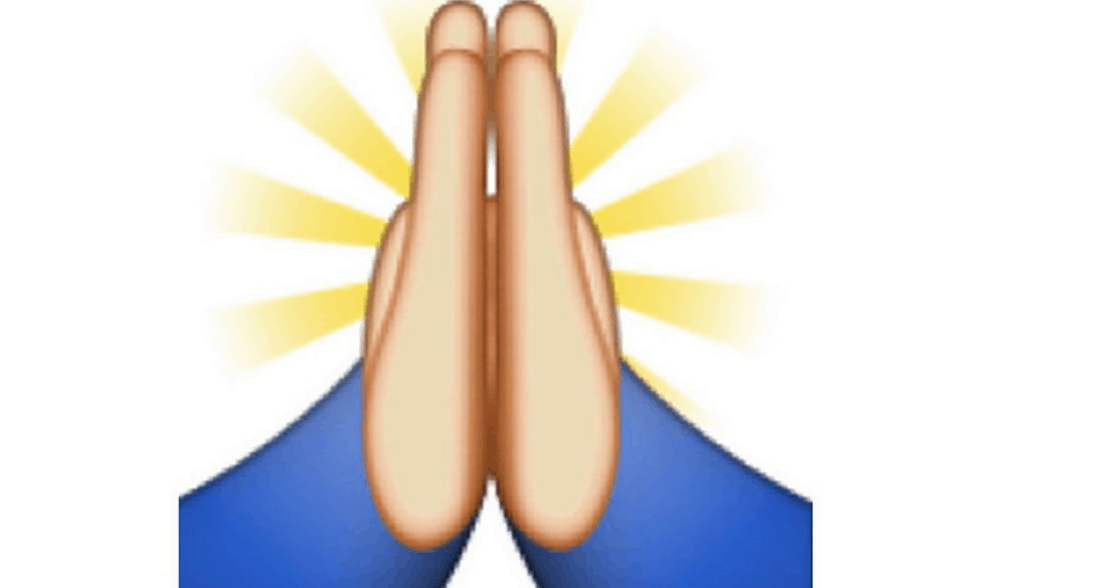 We don’t mean to brag, but we totally called this one: A new “Bible Emoji” translation will be made available in Apple iBooks later this week. Marketed as “scripture 4 millennials,” the new Bible adds emojis throughout individual verses, eliminating the need to actually “read” every word of the Word.

The mind behind the Emoji Bible explained to The Memo, “A major goal of this whole process was to take a book that I think is very non-approachable to lay readers and try to make it more approachable by removing a lot of its density.”

The author—who simply goes by the smiley face wearing sunglasses emoji, told the outlet, that reception to the idea has mixed been, but they still believe in the project:

I’ve received a lot of tweets, some very nice some very, not nice … But it’s all worth the goal of making the Bible a little more approachable, to inject some levity, and to get people to look at it, with no particular agenda beyond that.

Praise hands to that?