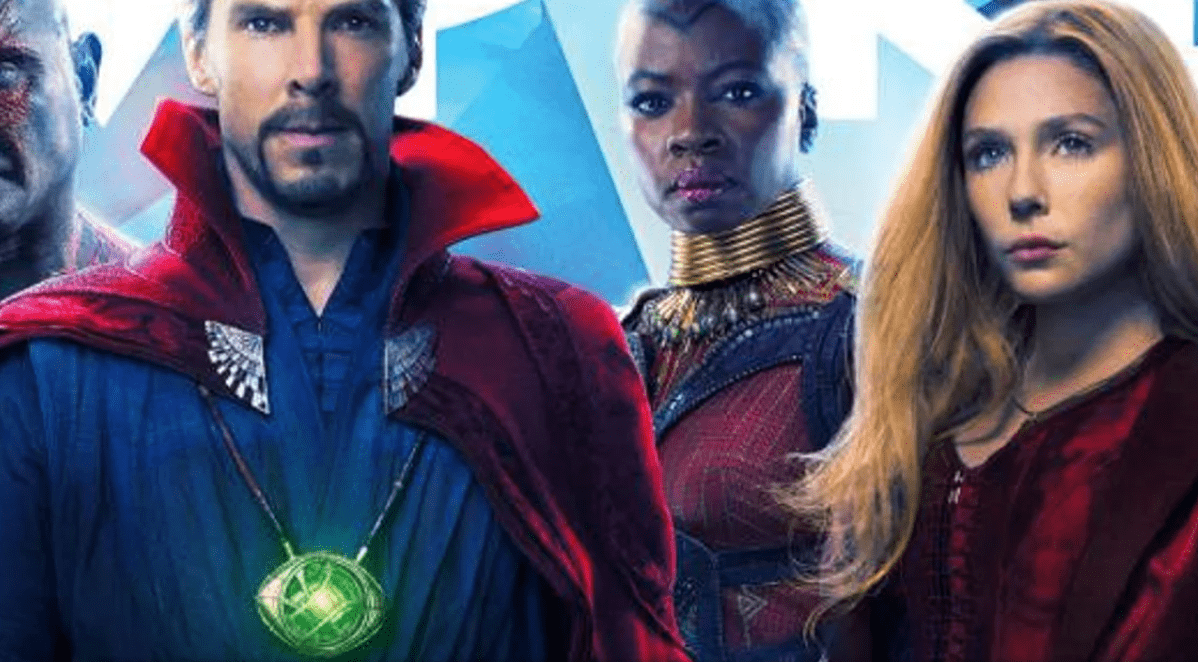 For its Avengers: Infinity War cover series, Empire magazine composited a bunch of the movie’s stars in various tableaus across a few different collectible covers. One cover features Elizabeth Olsen’s character, Scarlet Witch, alongside Benedict Cumberbatch’s Dr. Strange, Dave Bautista’s Drax, and Danai Gurira’s Okoye, but you wouldn’t know that, because the Scarlet Witch on the Empire cover looks nothing like Olsen.

Elizabeth Olsen caught sight of the blatant Photoshop job and shot fire at it on Instagram, quipping, “Does this look like me?”

April 27th… Does this look like me? #scarletwitch #infinitywar #avengers

To answer your question, Elizabeth: No. It looks nothing like you. (Pst, if you were on our cover, there’d be no Photoshop to be found.)