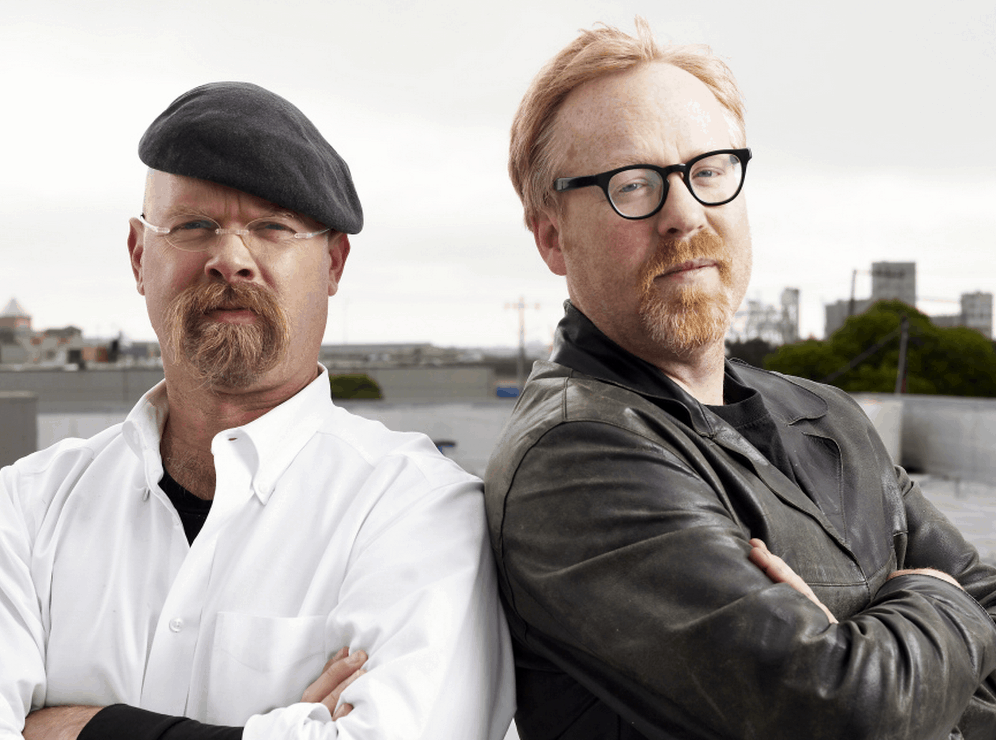 We’ve got some sad news to report: The next season of Discovery Channel’s long-running show about blowing stuff up, crashing every type of vehicle known to man and inflicting various types of damage on a lifelike dummy will be its last. After 14 seasons, Mythbusters is coming to an end. The good news is that Adam Savage and Jamie Hyneman appear to have big plans for the final episodes. Savage told Entertainment Weekly, “It was my greatest fear that Mythbusters would just stop and we wouldn’t be able to do proper final episodes. So whether it’s myths about human behavior or car stories or explosion stories, we tried to find the most awesome example of each category and build on our past history.”

The duo sat down for an extended interview with EW, in which they talked about their favorite memories, what they didn’t like and, interestingly, their contentious off-screen relationship. Hyneman said, “We like to point out we’ve known each other for 25 years and never once sat down to have dinner alone together. We sort of managed to tolerate each other. I think it’s probably safe to say that continuing our onscreen relationship in front of the camera is probably not happening.” And with that, the friendship myth has been busted.

Marijuana Use Among Americans Has Doubled Over 12-Year Period