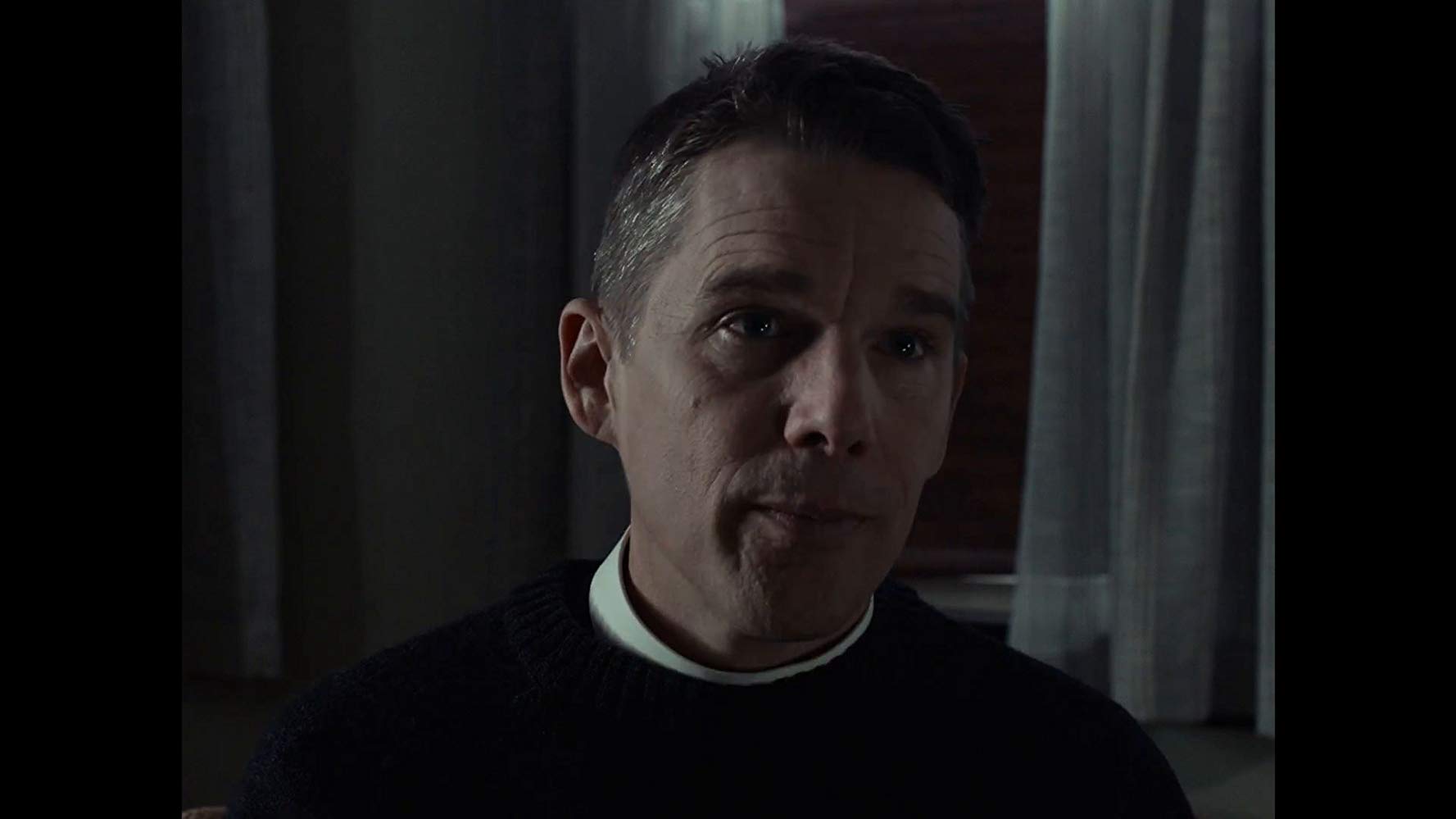 Fresh off a year when he was heralded for his performance in First Reformed, Ethan Hawke is leading a project with close friend Alessandro Nivola (Face/Off, American Hustle) about country-music duo the Louvin Brothers, one of whom was a Christian and the other a chaotic rebel. The movie is named for the Louvin Brothers’ famous album Satan Is Real.

Nivola described the duo’s saga as a “tragic story.” The brothers were divergent for sure, and their personalities clashed on- and off-stage. Charlie Louvin was a churchgoing singer while his brother Ira was known wreak havoc and smash his instruments during performances in fits of explosive rage. Not exactly what you think of when you imagine hillbilly gospel music.

The movie will feature lots of musical sequences, Hawke and Nivola say (the two are actually shopping the project with recordings of themselves singing samples from the Louvin’s catalog). Hawke told Variety the goal is the songs will help chart the brothers’ deteriorating relationship in a similar way Raging Bull‘s boxing scenes communicated Jake Lamotta’s relationship issues.  “We want to put all our love and disappointments and all the real stuff of life into the film,” Hawke said.

Satan Is Real is still in pre-production.

Watch: ‘Emanuel’ Explores How a Charleston Church Forgave the Mass Shooter Who Attacked Them