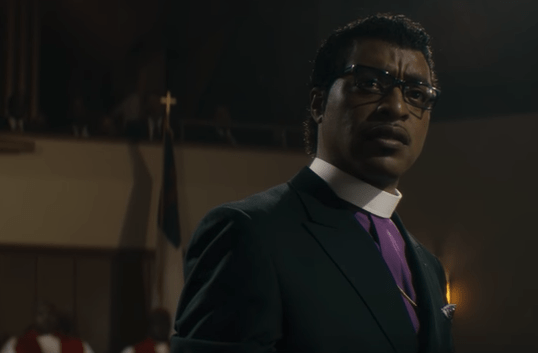 Come Sunday is about former megachurch pastor Carlton Pearson, who denied the existence of hell and became somewhat of an outcast within church culture. You can watch the trailer exclusively right here:

Look for Come Sunday to premiere on Netflix April 13.

Study: The Abortion Rate Is on the Decline