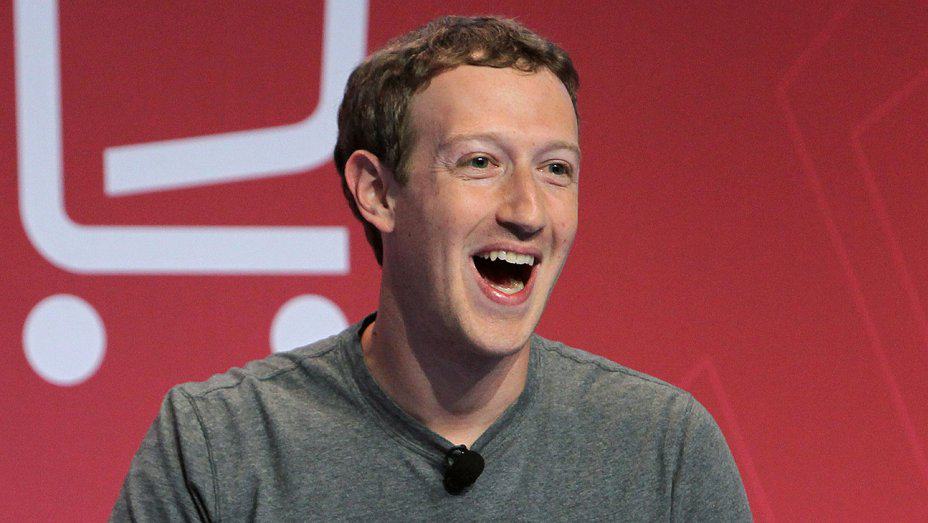 As if we all weren’t wasting enough time on Facebook, the social media giant recently announced they would soon be adding original programming to their platform. Very little has been reported on what the new project will look like, but given that the company is a social network it will probably look more like a YouTube than a Netflix.

Our goal is to kickstart an ecosystem of partner content for the tab, so we’re exploring funding some seed video content, including original and licensed scripted, unscripted and sports content, that takes advantage of mobile and the social interaction unique to Facebook. Our goal is to show people what is possible on the platform and learn as we continue to work with video partners around the world.

Facebook has pretty much always existed as a platform for other media companies, so it will be interesting to see the changes that occur when the brand becomes its own media company. From what we know things still seem to be developing, but one thing is for sure—if your New Year’s resolution had anything to do with spending less time on Facebook, you may want to reconsider.

NBC Is Making a Sitcom Called ‘#Blessed’ About Mommy Bloggers

Dylann Roof Found Guilty on All Charges in Charleston Massacre