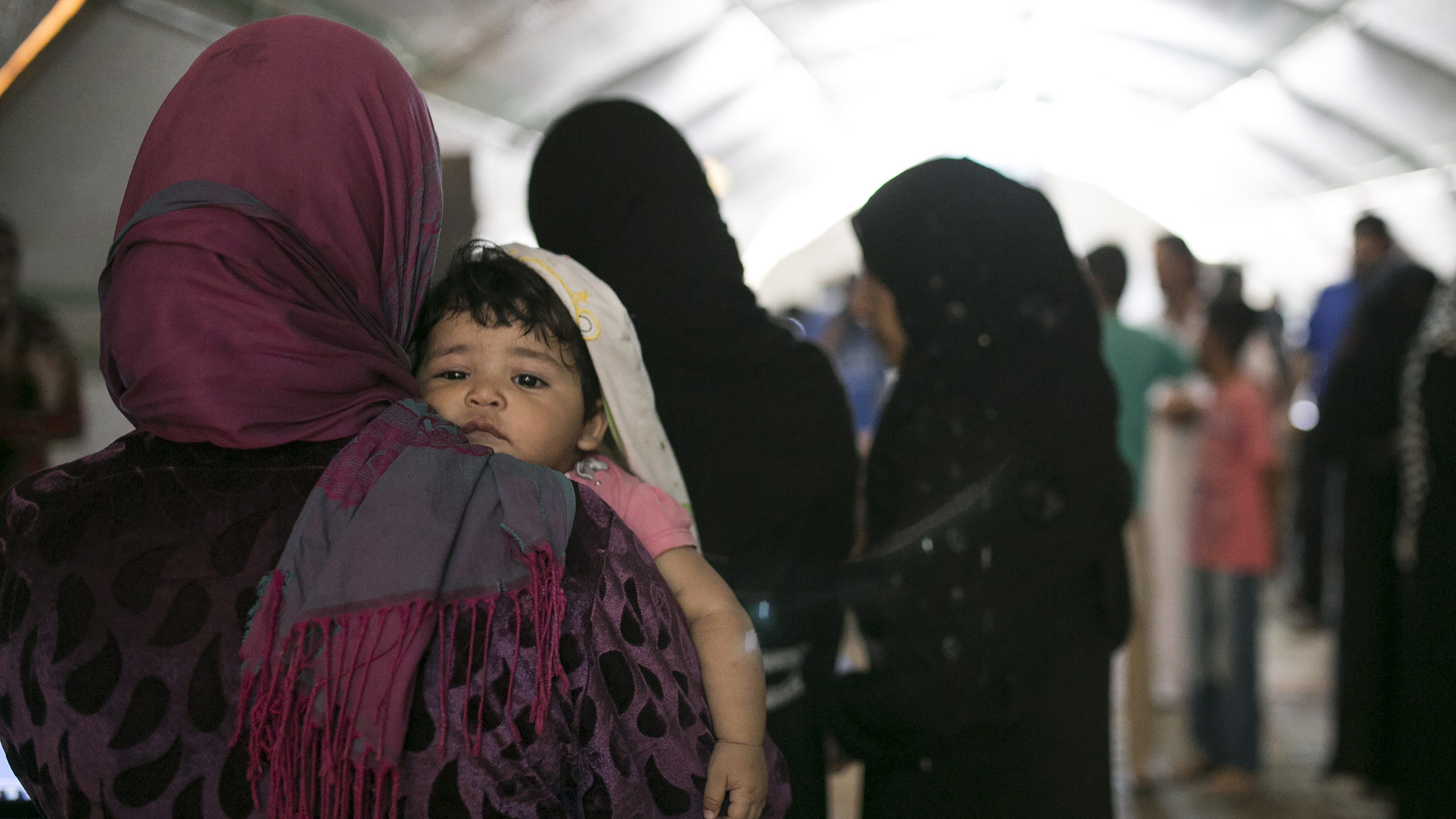 The Trump Administration is going to be sued by three faith groups involved in refugee resettlement in the U.S. who argue that a recent executive order inhibits their ability to practice their faith, a violation of federal law.

The executive order in question grants local officials the authority to block refugee resettlement, saying the government can find homes for refugees to the U.S. “only in those jurisdictions in which both the State and local governments” have given them permission in writing.

HIAS (the Hebrew Immigrant Aid Society), Church World Service and Lutheran Immigration and Refugee Service say such an order impedes their ability to live out their faith, saying it keeps people of faith “from fulfilling their faith calling and missions to ‘welcome the stranger’”, according to Erol Kekic, senior vice president of the Immigration and Refugee Program at CWS.

The complaint says the executive order violates federal law, which currently does not give state and local government veto power over refugee resettlement.

We Asked, You Answered: The Most Insane Youth Group Games

Trump’s crackdown on refugees resettlement and immigration has been difficult for the nine organizations in the U.S. that partner with the federal government to find new homes for refugees. Six of those organizations are faith-based, and have been forced to lay off staff and shutter offices as their work opportunities dwindle. President Donald Trump set the nation’s 2020 cap on refugees at just 18,000. President Barack Obama’s cap for his last year in office was 110,000.

The Supreme Court Will Pass on Hearing Adnan Syed’s Appeal

Rick Perry: Trump Is ‘the Chosen One’