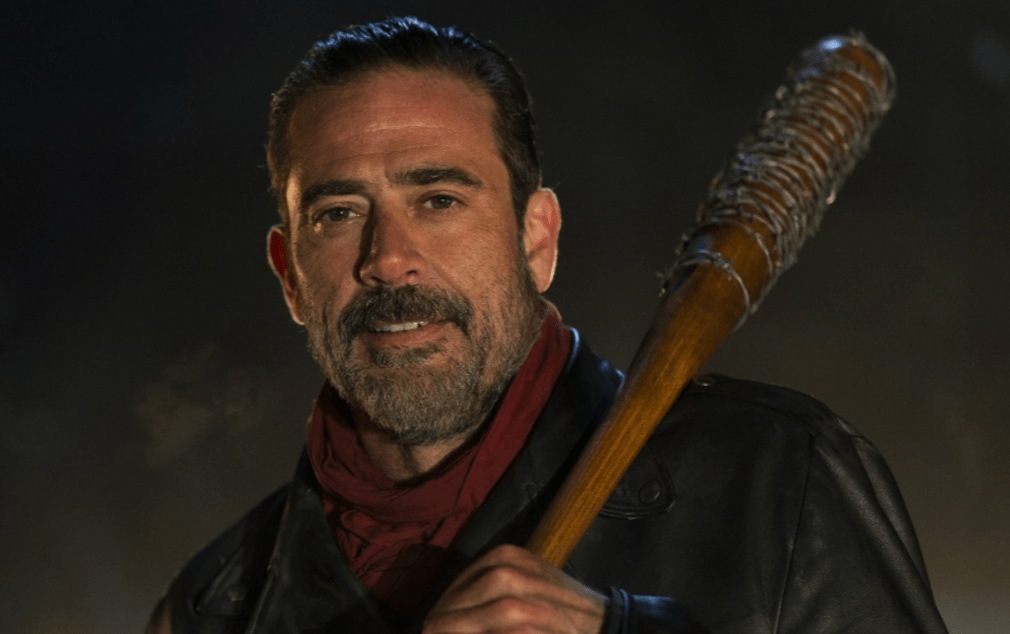 The first half of the seventh season of The Walking Dead has been controversial among fans, especially for its level of graphic violence, which was extreme, even for a show about zombies. The season premiere showed brutal killings of main characters—with a barbed wire baseball bat.

Now, the producers are going to make some changes.

The Walking Dead returns on February 12.