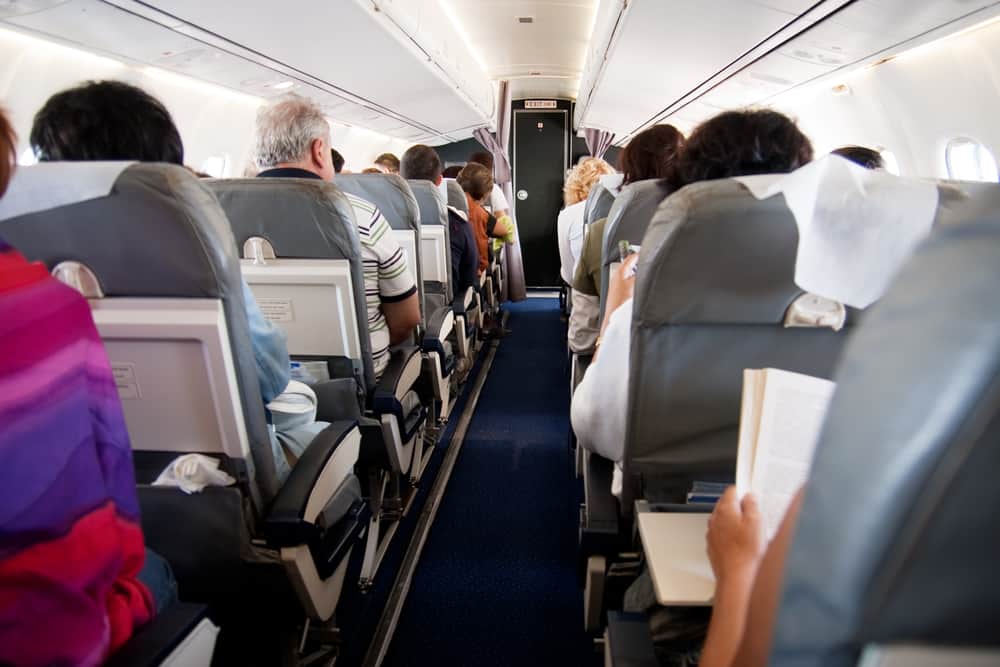 In news that can’t seem to get any weirder, flatulence was the direct cause of an in-flight fight, which then led to the plane having to make an emergency stop.

The flight was going from Dubai to Amsterdam Feb. 11 and happened to have a very gassy passenger onboard.  Two men next to him started complaining about the flatulent man to the airline crew, but they didn’t do enough about it (Which, what could they have done?).

The passengers wouldn’t stop complaining and then a physical fight broke out, according to the Dutch newspaper De Telegraaf.

That’s when the emergency landing happened. The plane stopped in Vienna and surprisingly removed the complaining passengers and two women in their row, who say they had nothing to do with it—but not the gassy man.

Everyone removed from the flight has been banned from Transavia Airlines, but none of them were arrested.

The two women, Nora Lacchab and her sister, maintain their innocence and are taking Transavia to court. Lacchab told De Telegraaf:

We had nothing to do with the whole disturbance. We distance ourselves from that. Do they sometimes think that all Moroccans cause problems? That’s why we do not let it sit. We had no idea who these boys were, we just had the bad luck to be in the same row and we didn’t do anything. All I will say is that the crew were really provocative and stirred things up.

‘Black Panther’ Has the Best Supervillain Since the Joker

Iceland Is Proposing a Ban on Male Circumcision