In a popular children’s science experiment, a bowl is filled with water and sprinkled with pepper, which floats on the surface. The scientist (probably mom or a teacher) then drops a squirt of dish soap into the bowl, and upon the soap touching the water, the pepper flies to the side. As far as Disney princess movies go, Mulan is the dish soap in a bowl sprinkled with the movies that came before it. When the film was released in 1998, it was dramatically different from the likes of Snow White, Cinderella and Sleeping Beauty. It was ahead of its time and a welcome change, and it pushed all the Disney renaissance classics to the side.

This year, Mulan turns 20, and in the two decades since its release, a lot has changed for women in culture and society. While other Disney princess movies become dated and labeled as anti-femme or condescending, Mulan remains a pillar of feminism in a time when it’s more important than ever to see that idea on screen.

In contrast to the films in which princesses need to be saved, Mulan did the saving, and in doing so influenced a generation of girls and women who have grown up to create #MeToo and #TimesUp, march on Washington for the right to govern their bodies and fight for an equal place in society. Mulan taught us lots of things, and with talks of a live-action movie in the works since 2015, she will continue to inspire us for years to come.

First and foremost, Mulan is not a princess. She’s a commoner and a deviant from social constructs, yet she doesn’t hesitate at the chance to save her father’s life. She’s a witty, charming and courageous woman, but even before she slices off her hair with a sword, Mulan is wary of the cultural standing of the women in her day. She tries hard to please and behave how she’s supposed to, but she can never seem to force herself into that mold.

In an early Mulan scene, our heroine is washed, made up, tied into a kimono and thrown in a line of women about to be tested for marriage readiness by a matchmaker. Her mother, grandmother and the rest of the village ladies crow “Please bring honor to us all” while painting on their makeup and handing them umbrellas. The women will be assigned a husband based on their appearance and housekeeping skills like, you know, pouring tea.

As kids, we’re immune to the implications of such a scene. Heck, I sang along and owned a replica of Mulan’s subservient pink kimono dress. But thank goodness this is only a comedic, stage-setting song because looking back, we can see how constricting Chinese culture was for these women. More than that, the scene speaks to the way women have been regarded in popular culture at large—as a gender meant to uphold a home and be seen but not heard. Mulan tried to fit into that, but the overwhelming message of her story is that girl power means more than playing a role cast for you by society.

When Mulan joins the army in place of her wounded father, she has to pretend to be a man. She tapes up her chest and practices man things like spitting and a more masculine way to eat. Naturally, Mulan struggles to match the brute force of the competitive soldiers, but she excels on her cleverness and ability to persevere.

Take that scene in which the soldiers have to fetch the arrow from the top of a pole. All the overcompensating men attempt to hanker up the wood using strength and show, but Mulan (known as “Ping” by these guys) uses the weights to repel up the pole and seize the arrow. It shows girls they are just as capable as men at any task, and it’s OK to use your unique strengths to produce the same result. It’s also OK to fail a few times before you reach the top.

The idea resurfaces in the avalanche scene. The Huns track down the imperial army, but as the small troop begins to embrace a hero’s death, Mulan’s cleverness saves them all. The men had planned to rely on their strength, but Mulan grabs the last cannon and runs straight for the Huns, aiming the weapon at the side of a mountain to cause an onslaught of snow. It’s not a typical princess move. Mulan is not your average maiden in a fancy dress. She’s the type of lady who will grab an explosive and run straight into the fight.

When her fellow soldiers eventually realize Mulan is a woman, they’re in a pickle. The penalty should be death, but Shang, the captain of their squadron and Ping/Mulan’s love interest (there’s a lot to unpack there, but that’s for a different story), spares her life because she had saved his own. The soldiers leave Mulan in the snow and march home, but after they’ve left, Mulan realizes some of the enemy soldiers survived. She rushes to catch up with the men who left her, but they won’t listen to her when she arrives, because a) they’re still mad about the cross-dressing and b) hey, what woman hasn’t experienced disregard from a man?

So when the evil Hun, Shan Yu, pops out of the woodwork and kidnaps the emperor, it’s up to Mulan alone to defeat him. She uses her new military skills and her longstanding courage to save Shang’s life and rescue the emperor. In an act of what can only be poetic justice, some of the soldiers actually have to dress like women to deceive the Huns and help Mulan claim victory. Our heroine once again proves the sharp wit of a woman can beat stereotypes and be enough to save the day. She proves women are more than porcelain dolls. They’re warriors.

As 21st-century women call for equal pay and opportunity, the legacy of Mulan sets a powerful example. The movie was a catalyst for a more feminist Disney, and Mulan herself was made the way for princesses like Merida and Moana: bold, brave and interested in finding adventure above finding a prince. As the fight for equality continues, Mulan reminds women today to fight like a girl and refuse to be silent. 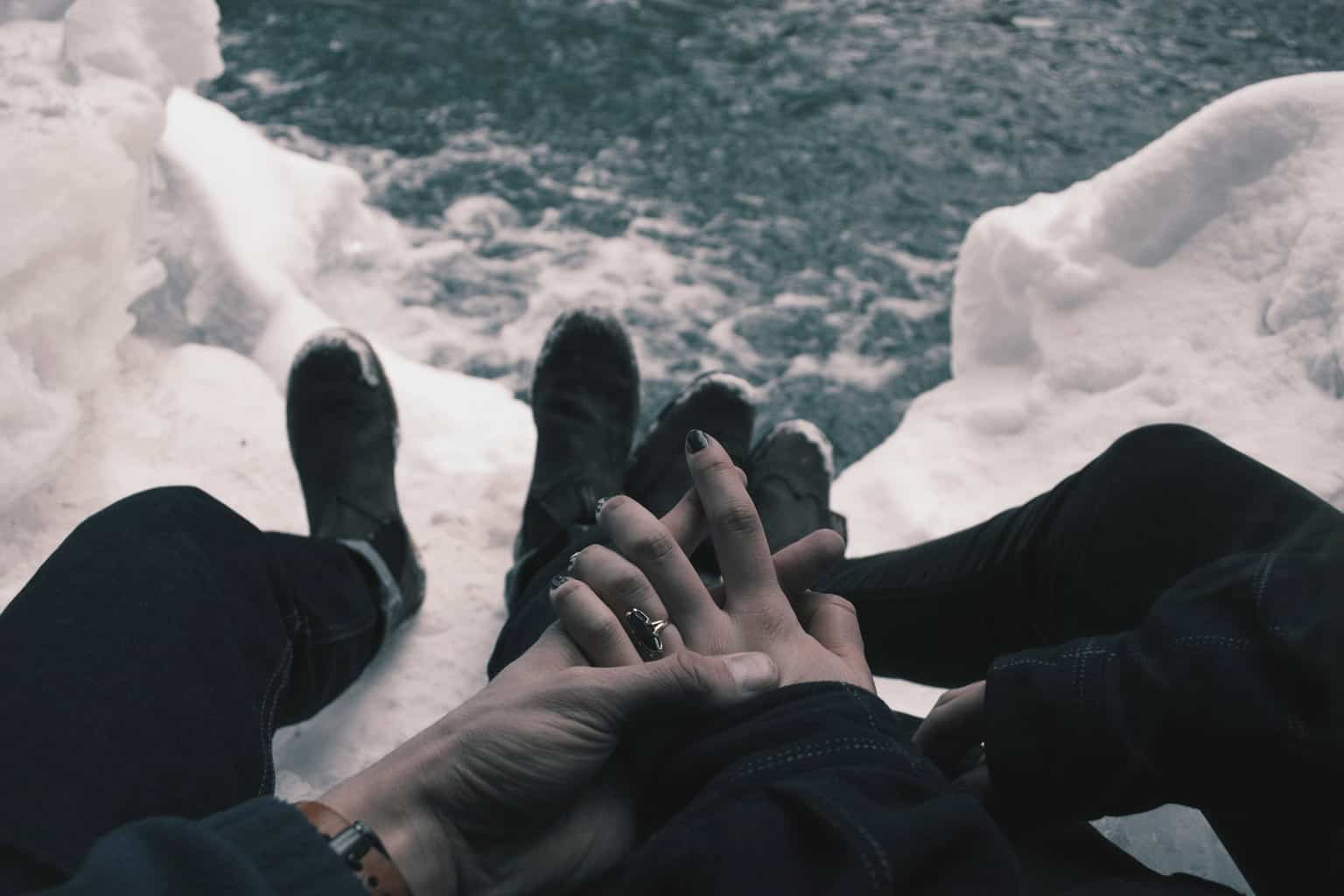 3 Things to Remember When Your Spouse Lets You Down 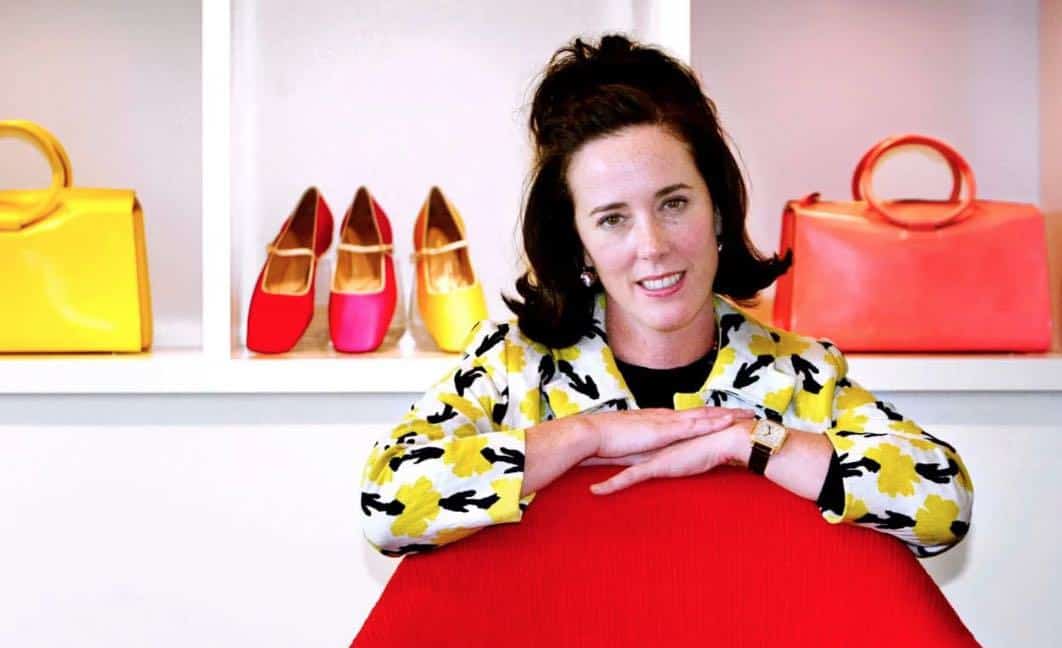 Report: Famed Designer Kate Spade Has Taken Her Own Life