Internet obsession and undeniably good haver-of-hair Timothée Chalamet has traded his legendary curls for a smart bowl cut, which isn’t even the most striking thing about the trailer for Netflix’s upcoming historical epic The King.

It might not even be the most, uh, interesting hair choice in the movie, given Robert Pattinson’s wig. But hey, it’s been a minute since we had some good, old-fashioned swords-and-speeches awards bait, and an adaptation of some of the Bard’s best-known material is never amiss, particularly given some of the social relevance “Henry V” has to today’s headlines.

Chamalet will play King Henry the V and Joel Edgerton, who helped write the script, is his alcoholic mentor John Faltaff. Ben Mendelsohn, Robert Pattinson and Lily-Rose Depp will also be there, so the acting will probably be good, even if the hair isn’t. 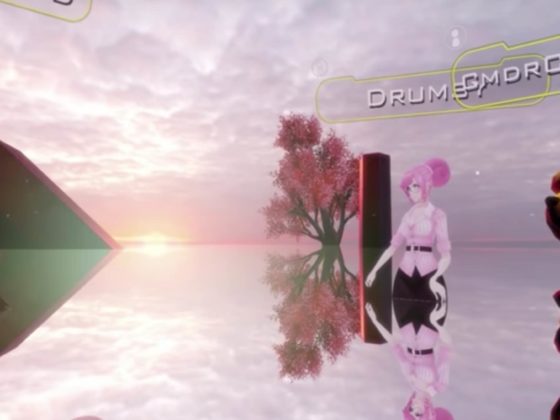 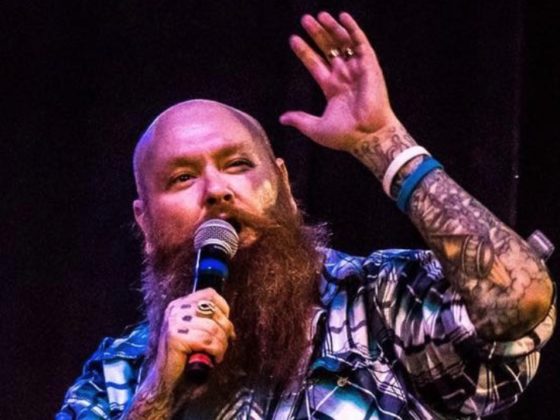