This is Spike Lee’s latest movie, and like most of the director’s other projects, BlacKkKlansman wants to provoke you to think about uncomfortable things. However, it does this at the center of Lee’s social-messaging-versus-mass-entertainment spectrum (Chiraq is at the far left end, and Inside Man is at the far right end, with Do the Right Thing and Malcolm X somewhere in the middle). In that way, BlacKkKlansman is effective as both a social message and a piece of fun moviemaking, and that makes it one of the best Spike Lee movies in a good little while.

BlacKkKlansman is based on a true story, which, even after seeing the movie and doing some further Googling, still feels impossible. It’s about Ron Stallworth, the first black police officer in Colorado Springs, who runs an undercover operation against the local Ku Klux Klan chapter by communicating with the Klan over the phone while his white partner, Flip Zimmerman, makes all the appearances in person. Stallworth’s operation is so successful he’s pegged for leadership within the Klan chapter and begins to rub elbows with David Duke, Grand Wizard of the whole KKK operation.

On its face, BlacKkKlansman is a fun cop movie, and it is indeed fun and funny to watch. John David Washington and Adam Driver are strong as Stallworth and Zimmerman, and their cat-and-mouse game with the white supremacists delivers plenty of thrills and cackle-worthy moments. It’s gleeful to watch racist people tricked by someone they’d see as a target, but what could have been left as a passive feel-good flick is instead made active by Lee’s uncompromising flourishes. That’s how this 1970s-set movie finds its edge of modernity and imminence.

BlacKkKlansman builds a clear bridge between the racism of the KKK and the racism it sees in the Trump administration. The materials for this bridge look different across the movie. Sometimes, it’s a wink: Two characters argue the idea of a racist person actually being elected President. Sometimes, it’s a shout: The KKK at one point chants, “America first.” And sometimes, it’s a punch in your face: The movie ends with a montage from last year’s white-supremacist rally in Charlottesville (in fact, the movie was released on that event’s one-year anniversary).

The base of the message is obvious: There’s a reason this movie is being made now, and that reason is rooted in the racist rhetoric BlacKkKlansman and Spike Lee observe in the White House. This response to history—Charlottesville, the 2016 election—positions the movie as a central gear in that “cultural processing” dynamic we introduced up top. BlacKkKlansman is one of the most prominent pop-culture reactions we’ve had yet to the Donald Trump administration, and whether you agree with its read on the president or not, there’s still value in understanding what it could mean for movies going forward over the next couple years.

Movies have the longest incubation period in regard to cultural processing. Music about history can emerge fast, and in relation to President Trump, we saw responsive work in this space before he was even elected, namely through hip-hop artists like YG and Run the Jewels. Next in line for cultural processing comes television, a more nimble and experimental space than film. The most prevalent Trump discourse on scripted TV appeared on Roseanne earlier this year. Finally, movies catch up, thanks to studio hoops and years-long production processes. If you thought BlacKkKlansman was late to the game, reframe your perspective: It’s one of the first to meet this moment. More is on the way.

Trump’s election has been so monumental in American life that it’s inevitable to expect movies and TV to tackle it, but what makes BlacKkKlansman different than other points of cultural processing is how forward it is in its perspective. This movie is really, really up front about lashing the president to white nationalism. It embeds footage of him calling the Charlottesville Unite the Right marchers “very fine people” alongside footage of the car crash that killed Heather Heyer. Movies aren’t often this straightforward about their views, but Spike Lee plays a different sport. It’s impossible to think of this movie as apolitical, and that’s the point.

BlacKkKlansman has seen an immense amount of critical love—it scored the Grand Prix prize at Cannes this year, and holds a burly 97 percent on Rotten Tomatoes—but its first weekend also delivered on ticket sales. The movie made a cool $10 million in its debut, second-most ever for a Lee joint, and that could be a sign to studios that its bold provocation and reckless foray into current dialogues can lead to financial success. People want this type of thing, it seems, so now, more movies might fill the screen to give their take on Trump.

Cultural processing can, of course, be abrasive. That’s the nature of lending perspective to political history, and so plenty of people—Trump voters, mainly—will dislike BlacKkKlansman. But culture processing isn’t a period, it’s a comma. You have space to elaborate, counter or even lash back against this movie, either in words online or through your money at the box office. Either way, for or against it, know that this movie is looking for a fight, and it wants your best shot. BlacKkKlansman packs a punch. What’s more, reinforcements are on the way. 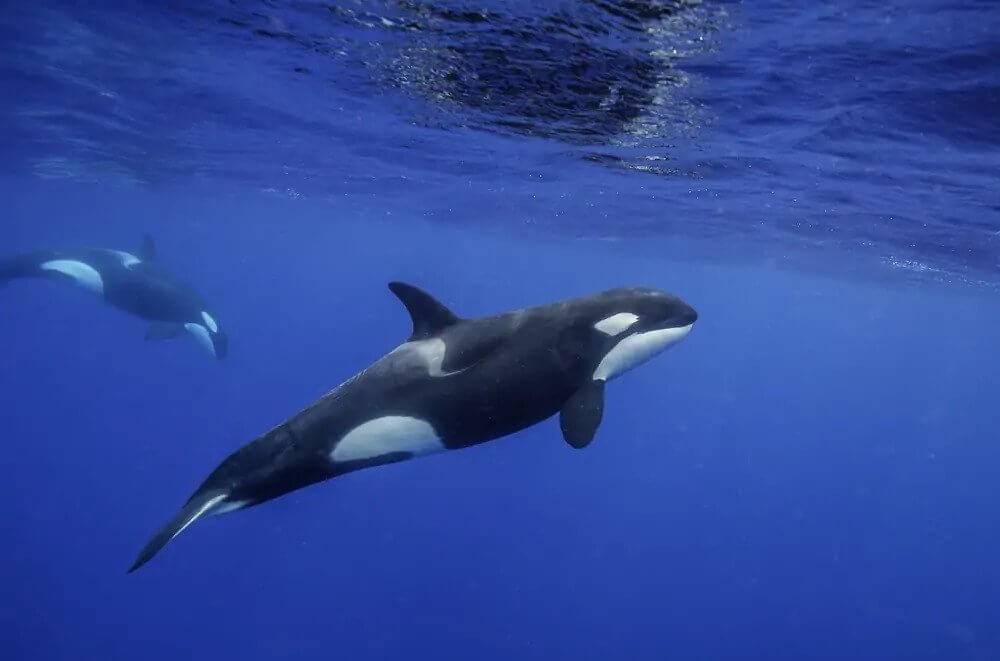