Alan Yang honed his knack for off-kilter stories about the American Dream as the co-creator of Master of None, and he’s turning his gifted eye inward for Tigertail, which is loosely based on his own parents’ story of immigrating to the U.S. from Taiwan.

Tigertail is a multi-generational yarn, catching up with one immigrant couple at different points in their story over the course of several decades. This approach allows Yang to go places other immigration-focused movies aren’t able to — exploring not just the journey to make it to America, but the complications that can arise a year, 5 years or even twenty years down the line. It looks like a poignant picture of one family’s unique journey — not to mention excellent quarantine viewing.

Featuring work from prolific actors Tzi Ma and Zhi-Hao Yang, Tigertail looks like it will be another winning addition to Yang’s small but poignant catalog of films.

Tigertail is on Netflix now. 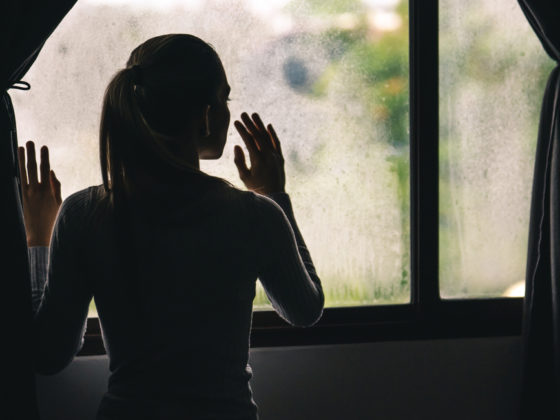 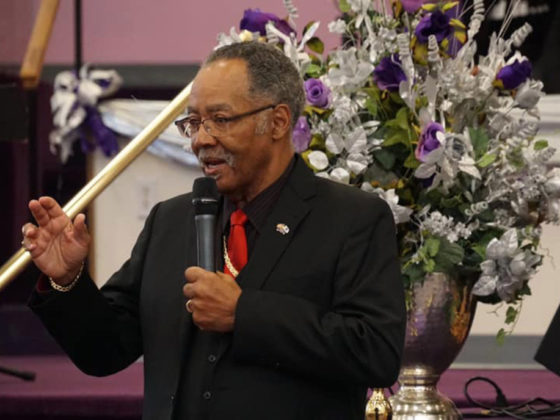