Kenneth Branagh’s Cinderella comes out this week, the latest in a trend of Disney’s live-action fairytale adaptations (Maleficent, Into the Woods, and the upcoming Beauty and the Beast). Whether you’re rolling your eyes at another remake or excited to see the film, one thing is certain: We continue to be fascinated by fairy tales.

Many of us think of children when we think of fairy tales and we tie magic to escapism, but as Disney has proven time and time again, these stories cannot be restricted to a single age group. The best stories deal openly with the most important questions of existence—friendship, pain, meaning and overcoming evil.

I love hearing about girls who save their brothers from curses and trick the villain to get to their happy endings, and I appreciate fairy tales even more as I get older. There is a human struggle within magical circumstances and a lesson to be learned at the end of the adventure. At the heart of any good story, with or without magic, are things we feel to be true.

Beneath the magic and fantasy of fairy tales, there are important truths about power, responsibility, corruption and the reality—but ultimately the downfall—of evil.

In fairy tales, a magical item is usually given, but the hero is still required to use it correctly, and everything hinges on this decision. A hero must respond appropriately to the gift that is given; the fisherman and his wife cannot be too greedy with the Golden Fish’s wishes, and Cinderella has to win over the prince once her fairy godmother gets her to the ball. In real life, we may not have such magical items, but we can still understand the responsibility we have to wisely use and take care of the things we have been given.

In the stories, magic cannot be used simply as wish fulfillment but must require something from the person who wields it. In my favorite stories, magic demands a price, addicting, corroding and destroying those who use it. I’m reminded very vividly of the ending of The Princess and the Frog, when the villainous Doctor Facilier is overtaken by the demons that gave him his power in a scene straight out of Doctor Faustus. Magic can be a powerful symbol for the idols that we take meaning from—they will never satisfy, instead demanding more of us until we have nothing left to give.

Recently, I’ve seen two very different ways that the original aim of fairy tales—to say something true—has been derailed. The first is a device of modern retellings, found in stories like Twilight, where the vampires are vegetarians and the werewolves can transform at will. We love to defang the monstrous, extracting the more interesting powers and discarding the original consequences. When the supernatural is made “safe,” the stakes vanish.

In our own lives, there are no quick fixes, no magical solutions to our problems. To suggest otherwise is to devalue human struggle and extol a culture of immediacy and instant gratification. In many modern interpretations, werewolves are shapeshifters, able to transform into a wolf at will and control their own actions; before, they were enslaved to an uncontrollable curse, having to suffer the fear of becoming a monster every month.

Fairy tales without consequence also lose the potential for metaphor—in interpretation, werewolves’ involuntary transformations could symbolize countless human realities, from mental and physical illness to fear of our own sinful natures.

Another way we’ve derailed the power of fairytales is by focusing so wholly on struggle and pain that the darkness overwhelms any potential meaning. Darkness demands to be recognized in our lives and in our stories, but it shouldn’t be fetishized. Films like Hansel & Gretel: Witch Hunters use the frame of the original stories for violence, supplying a group of bodies (witches) that can be killed without conscience.

A fascination with the horrors of fairy tales can glorify gore—even some of the original stories, it could be said, fall prey to this with their gruesome punishments. Violence just for violence’s sake steps into the same wish-fulfillment territory that the sterilization of reality enters—with both, the moral focus is misdirected and warped. When “gritty” reboots run too far into darkness, the hope of redemption is lost, forgotten or destroyed. To embrace evil is no freedom at all.

The best fairy tales and the best stories care about metaphor because God cares about metaphor. God communicates with us in ways that we can understand, and we respond innately to story. God commands Hosea to take Gomer, a prostitute, as his wife to draw a larger picture of the relationship between God and Israel, asking Hosea to create a story within his own life. Jesus speaks in allegory, each parable telling us something about the Kingdom of heaven.

Tolkien says it best: “It is the mark of a good fairy-story, of the higher or more complete kind, that however wild its events, however fantastic or terrible the adventures, it can give to child or man that hears it, when the ‘turn’ comes, a catch of the breath, a beat and lifting of the heart, near to (or indeed accompanied by) tears, as keen as that given by any form of literary art … In such stories, when the sudden ‘turn’ comes we get a piercing glimpse of joy, and heart’s desire, that for a moment passes outside the frame, rends indeed the very web of story, and lets a gleam come through.”

Fairy tales should not just be vessels for morals, dryly prescribing our own behavior, but they should reveal truths about life and our inmost desires. The stories that inspire us most deeply have deep truths about human nature buried beneath the magic (and sometimes cheesiness).

Christianity does not just prescribe a list of rules and regulations, either. We imitate Jesus because we love Him, and this is the continuation of our story—the happy ending beyond the eucatastrophe that endures suffering in order to journey outward in small victories, eventually breaking through to the light. 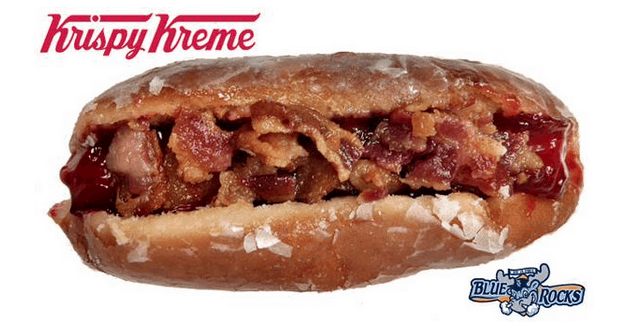 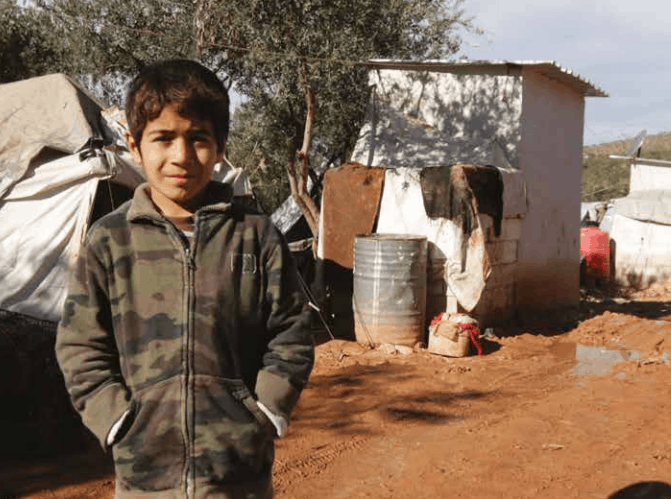 Report: The Syrian Humanitarian Crisis Is Getting Worse