NOOOOOOOOO ONNNNNNNNNE stars like Gaston in a show like Gaston. Yes, the testosterone-crazed chad of Disney days past is returning for a prequel that surely someone, somewhere is interested in. 2017’s Emma Watson-starring live-action Beauty and the Beast made a lot of money without really lighting the world on fire, but it apparently provided fertile ground for Once Upon a Time creators Eddy Kitsis and Adam Horowitz to team-up with Josh Gad, who is co-writing, showrunning and will also reprise his role as LaFou. Luke Evans will return to star as Gaston himself for the Disney+ show.

The show will only be six episodes long and it will feature some new music from beloved Disney maestro Alan Menken, so there may be some good stuff here. But that aside, it’s hard to see the market for this. Is anyone really all that interested in what happened in Gaston and LaFou’s lives before the events of Beauty and the Beast? Belle seemed pretty unimpressed and there’s a whole song about how boring her little town is. Guess we’ll find out if she was right or wrong when this thing debuts. 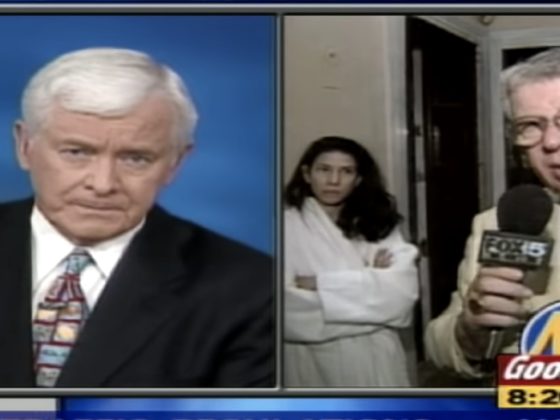