Odds are you have no idea how much World War I contributed to modern culture. It’s a misunderstood conflict the cost hundreds of millions of lives about which the average person probably has only a general recollection a high school history class. But some of the best creators of the 20th century were inspired at their darkest moments during combat.

Laying in foxholes during lulls in battle, authors like C.S. Lewis and J.R.R.  Tolkien dreamed up the worlds of Narnia and Middle Earth, respectively. The beloved children’s character Winnie-the-Pooh can also be traced back to a battlefield in France, too.

Goodbye Christopher Robin tells the tale of A.A. Milne, the creator of the British bear and his friends from the Hundred Acre Wood,  starring Domnhall Gleason (Ex Machina, The Revenant) and Margot Robbie (Suicide Squad, The Wolf of Wall Street). That sounds like a family movie, and technically that’s the best category in which to place this biopic. This makes it all the more refreshing when Goodbye Christopher Robin casts off familiar genre tropes and plumbs surprising emotional depth.

The Horrors of WWI

Five minutes into Goodbye Christopher Robin, it becomes abundantly clear that a movie about the origin of the world’s most iconic teddy bear isn’t afraid to take on weighty topics. The film opens an elegant 1920’s white tie affair which could have been lifted straight from an episode of Downton Abbey. The get-together is notably absent of young men, due to the unfathomable number of casualties of the recently concluded war. A.A. Milne and his wife, Daphne, waltz around the dance floor when an older socialite asks the young playwright and veteran if he recently completed any work. Milne responds by raising his glass and toasting the end of a system of “arch dukes and top hats” who led millions of young men to the slaughter while they slept in warm beds back in England.

Facing PTSD in a world that has neither a diagnosis nor a cure, Milne suffers a breakdown while attempting to introduce one of his plays to the audience on opening night, which forces the family to leave high society for a country life in search of mental relief.

It’s not until his wife returns to London to shop and their nanny must leave to care for her sick mother that Milne’s greatest work begins to take shape.

In the early 20th century, it wasn’t considered proper for the wealthy to raise their own children, with couples often leaving for an extended vacation just days after the birth of a child in order to give the nanny space to adjust the baby. Faced with two weeks of care for a son he barely knows, Milne is distracted from an epic case of writer’s block by his son’s imagination. Together, they build in physical world that millions of children over the past century have discovered on a page—the Hundred Acre Wood, populated by Winnie (short for Winnipeg, the origin of the imaginary bear) and friends.

Milne invites an illustrator to the country home to capture the whimsey of Christoper Robin and his toys, to capture a moment of childhood. Unbeknownst to Milne, Daphne sends the story to Vanity Fair.

This thrusts Christoper Robin and Winnie-the-Pooh international superstardom. The magic of one boy’s childhood has been shared with millions, but also interrupted the life of a child now reduced in whimsical watercolors on the page.

On the surface, it may not seem like post WWI England has much to say about life in 2017 America. But there are two narratives running side by side in Goodbye Christopher Robin. The first is a more or less straightforward account of how one of the most beloved children’s authors created a timeless world of imagination.

But underneath that is a narrative that pushes the audience to question the price of fame. In a world where dance moms demanding flawless performances dominate reality TV, and “backpack kid” can go from anonymity to starring in a Katy Perry video and appearing on Saturday Night Live in a matter of weeks, it’s good to see a movie that forces you to ask about your contribution to a world where children are pushed into elite sports and extracurricular activities at earlier and earlier ages, often crowding out time for unstructured play.

Whether or not you’re a parent, it’s a question that every Christian should be asking about the kids in our families, churches and neighborhoods. God created childhood for discovery, growth and exploration, not as a training ground for fame. When Jesus said “let the little children come to me,” he wasn’t interested in them joining his entourage because they possess some special ability in sports, music, theater or dance that would add to his fame.

This movie is another chapter in the storied careers of two of this generation’s finest young actors, and an entertaining and moving film in it’s own right. But it also serves as a factual allegory as to the dangers of treating childhood as a commodity to be traded for social and financial gain. 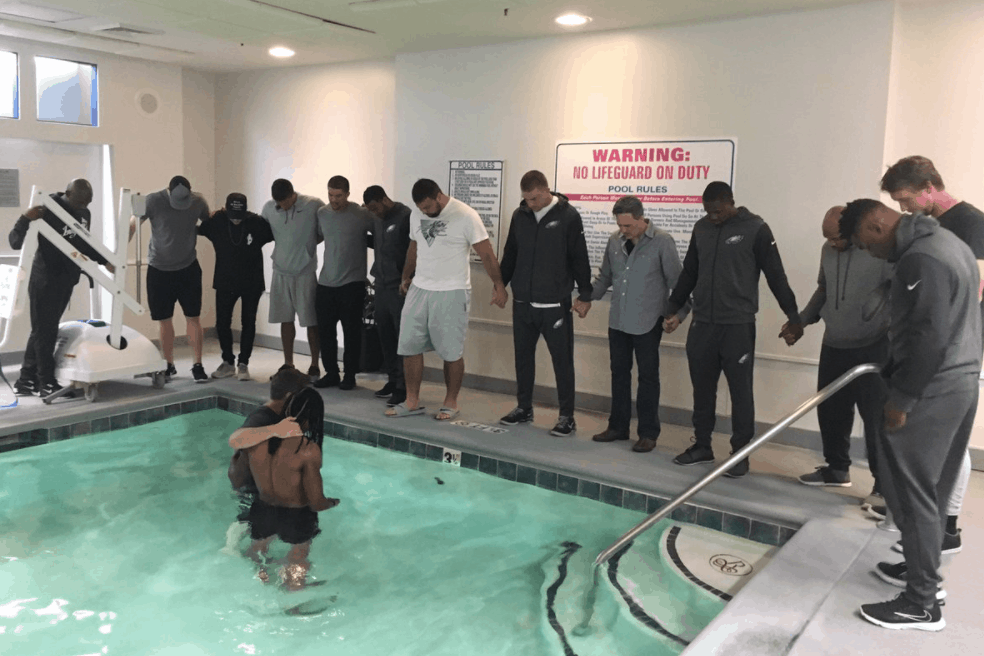 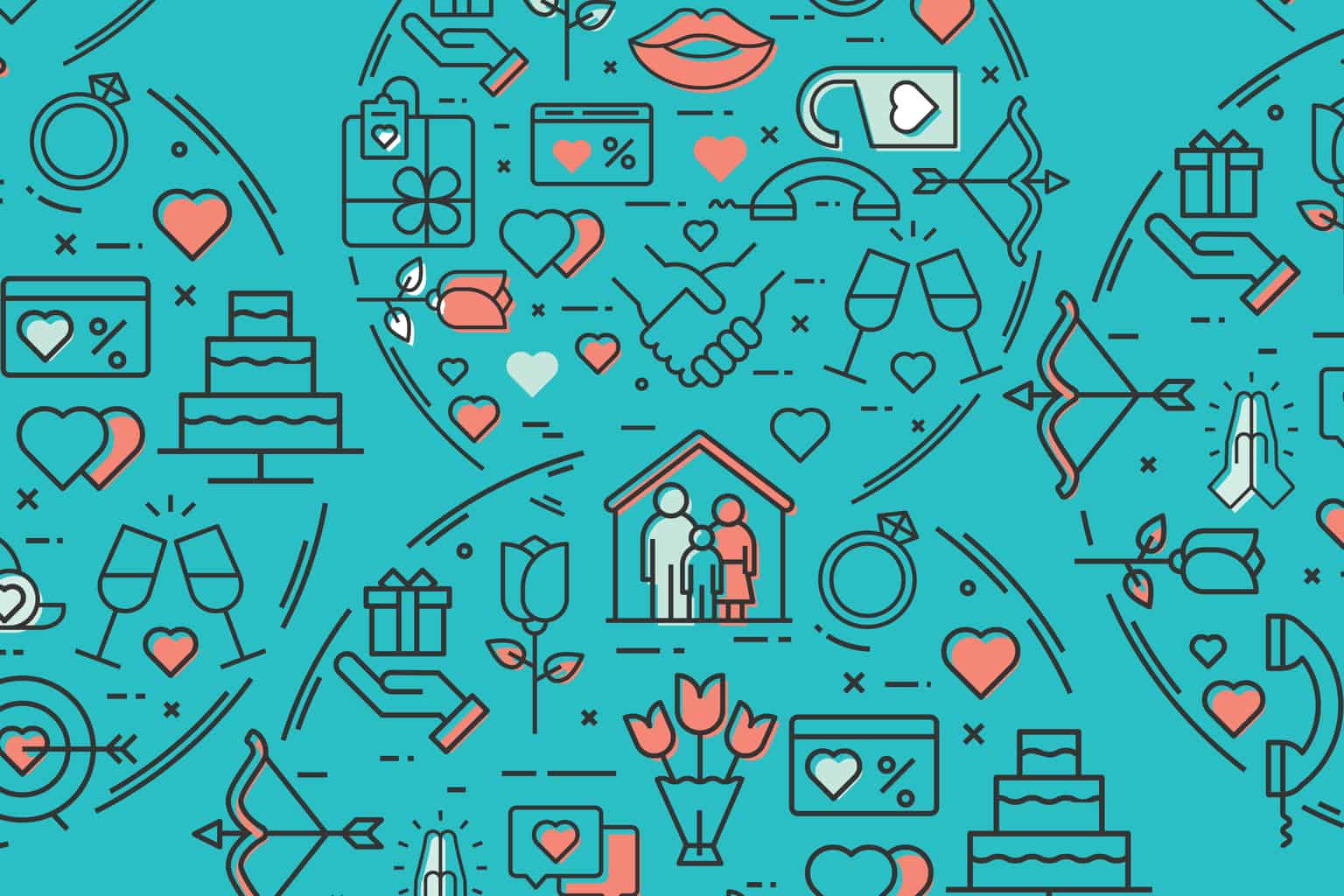 Eight Questions Every Couple Should Ask