You can smell it in the air. You can feel it in the earth. You can see it in your compass, victrola, protractor, feather quill, taxidermied pheasant, spiral-bound notebook, World War 2-era flask, tortoise shell monocle and polaroid photo of your childhood sweetheart on holiday in New Delhi, all arranged just so on a Burberry tablecloth.

Yes, a new Wes Anderson movie is gearing up for release, and now we’ve got a poster and a cast. See for yourself:

Here's the first poster for Wes Anderson's next film, Isle of Dogs. There's a lot to unpack here… pic.twitter.com/5Ax2cquUG5

The story allegedly follows one boy’s quest to find his dog, but let’s talk about the cast. Anderson standbys Bill Murray, Tilda Swinton and Edward Norton are here, though Jason Schwartzman and the Wilson brothers are curiously absent. Bryan Cranston, Courtney B. Vance and Liev Schrieber are making their Anderson debuts, along with a bevy of Japanese actors (having any non-white people in a Wes Anderson movie is a welcome rarity).

We’ll know more in the coming months, but Anderson’s filmography just continues to improve. His last movie, The Grand Budapest Hotel, is among the finest he’s ever made, and showcases the astonishingly diverse malleability of his famous aesthetic. With any luck, Isle of Dogs will keep his winning streak alive. 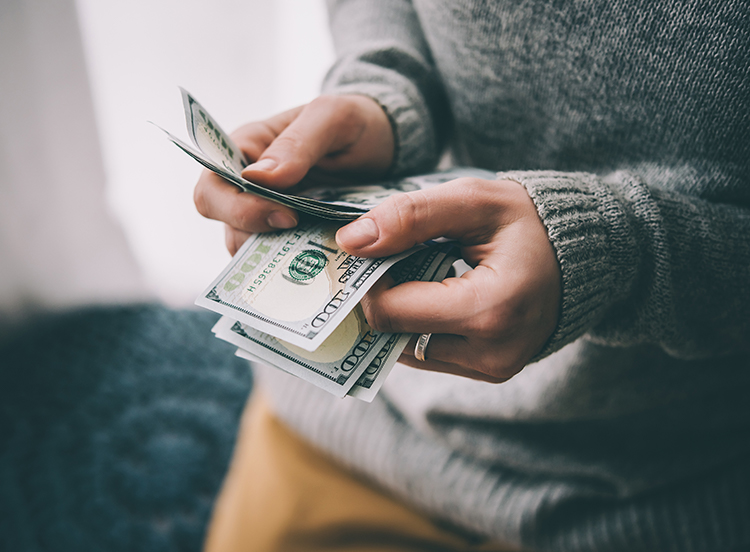 Money Doesn’t Have to Be So Stressful 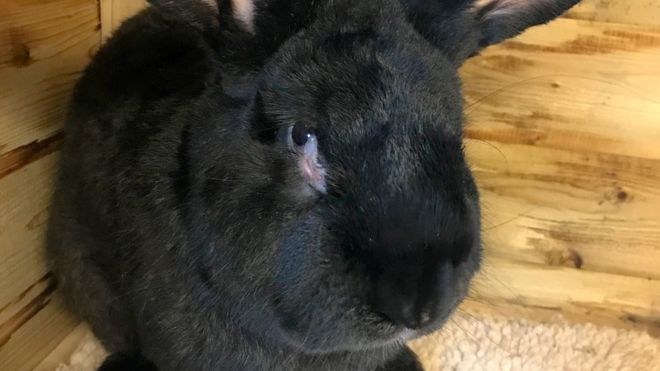 Now a Giant, Adorable Bunny Has Died on a United Flight