Adapting Stephen King novels is an uneven affair. For every Shawshank Redemption, there’s a Dark Tower. For every It: Chapter One there’s a Lawnmower Man. But The Shining remains the finest movie based on a King novel and one of the truly great horror films in cinematic history.

Nobody was really clamoring for a sequel, but we got one anyway in 2013’s Doctor Sleep, which now has its inevitable film adaptation.

Directed by Mike Flanagan, fresh off his well-received Haunting of Hill House adaptation for Netflix, Doctor Sleep will follow a grown-up Danny Torrence (Ewan MacGregor) as he gears up for another showdown with the spooky inhabitants of the Overlook.

King famously disliked The Shining movie, which took a lot of controversial liberties with its source material. The Doctor Sleep book works much better as a direct sequel to The Shining novel than it does The Shining movie, and while Flanagan says that his Doctor Sleep movie will hew closer to King’s original vision than Stanley Kubrick’s adaptation, he has teased that it will also exist in the same “cinematic universe” (his words) as The Shining movie. Whew. Aren’t franchises fun.

TBT: The Christian Song Parody Video That Started It All 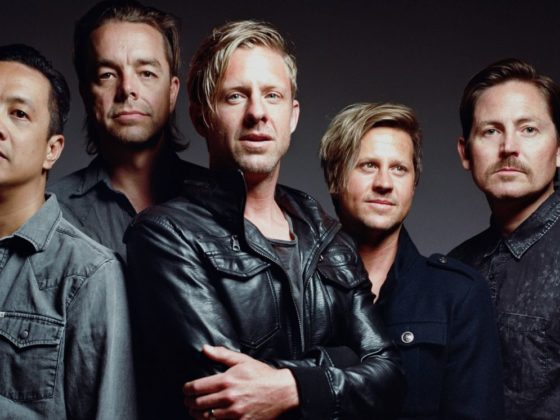