This December will (presumably) see the release of Denis Villeneuve’s hotly anticipated adaptation of Dune, Frank Herbert’s 1965 sci-fi masterpiece. Filming has been wrapped in secrecy, though Velleneuve’s pedigree (Arrival, Blade Runner 2049) has stoked plenty of hype. And now, we’ve got our first, small look at what he’s been cooking up with an image of Timothée Chalamet as our hero Paul Atreides, first provided to Vanity Fair.

The image is apparently from Caladan, which is Atreides’ home before he and his royal family move to the novel’s central setting: the harsh, unforgiving desert lands of Arrakis, where if the conniving space-age politics don’t get you, the giant sandworms will. While the big worms are definitely the most viscerally memorable part of Dune, the book’s delicate exploration of power has aged like fine wine and feels particularly applicable now. Assuming this movie doesn’t get delayed by the COVID-19 pandemic — and producers seem confident that it won’t — we’ve probably got a timely blockbuster on our hands here.

“The immediately appealing thing about Paul was the fact that in a story of such detail and scale and world-building, the protagonist is on an anti-hero’s-journey of sorts,” Chalamet told Vanity Fair. “He thinks he’s going to be sort of a young general studying his father and his leadership of a fighting force before he comes of age, hopefully a decade later, or something like that.” While Chalamet has become one of his generation’s most bankable young actors — getting lots of attention for his work in movies like Call Me By Your Name, Lady Bird and Little Women, this will be first time anchoring a major tentpole release.

Along with Chalamet, Villeneuve has assembled an impressive cast including Oscar Isaac, Rebecca Ferguson, Javier Bardem, Zendaya, Stellan Skarsgard and Dave Bautista. We’ll apparently be seeing more images from the movie on Tuesday so stay tuned. 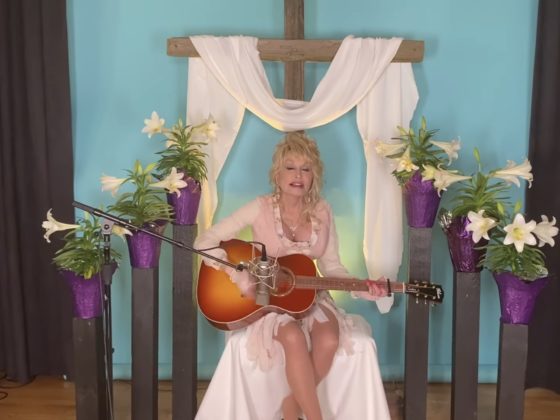 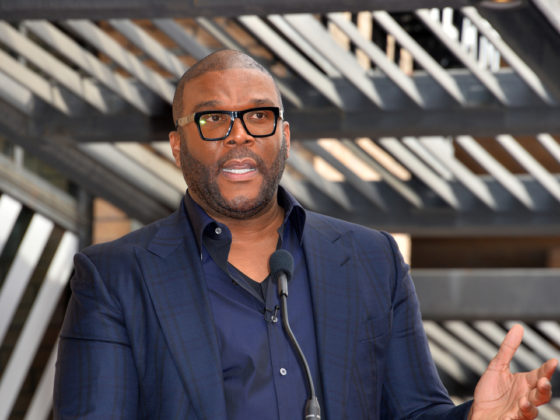