There are more popular Disney songs than “The Bells of Notre Dame,” but the opening tune of The Hunchback of Notre Dame is the best thing the company has ever put on a soundtrack. It’s massive. It sprawls from one end of Paris to the other, but it lays down a lyrical and sonic anchor in those deep, resonant bells. After Notre Dame’s burning, “The Bells of Notre Dame” resonates with more power than ever. It’s the perfect encapsulation of what the building means to a city, a faith and individual believers.

The lines evoke something biological about Notre Dame’s presence in Paris. It’s the heartbeat of the city and the heart itself. It empowers the city function with its active signal, but also its passive solidity. Its absence would eliminate both the symbol of its sturdiness and the time-keeping function of its instruments. Without Notre Dame, Paris loses something foundational.

The empowerment of Notre Dame can be corrupted, however. Hunchback‘s villain, the seething and self-loathing Claude Frollo, roots his mission to “purge the world of vice and sin” in the bell tower’s triumphant strength. “Bells of Notre Dame” builds this bridge through a comparison: Frollo’s “clutches were iron as much as the bells of Notre Dame.” This building is the soul of Paris, but also the fuel of Frollo’s hatred of sin.

And yet, Notre Dame levies a conviction against Frollo that overpowers his twisted heart. As Frollo makes to drown the infant Quasimodo (“This is an unholy demon. I am sending it back to hell where it belongs”), the Archdeacon steps out from Notre Dame and stops the judge, cursing him for attempting the act in the eyes of the bell tower. Something pierces Frollo’s heart: “For one time in his life…Frollo felt a twinge of fear in his immortal soul.”

To the gypsy woman sheltering baby Quasimodo, the bell tower is a sanctuary. To the Archdeacon, it is a moral compass. To Frollo, it’s a judge’s gavel.

Church iconography, especially in a grandiose context like Notre Dame, humbles us. There’s a craftsmanship to admire in a secular sense, but the evocation of Notre Dame’s booming bells, towering structures, high ceilings, sparkling glass and unabashed regality present the Kingdom of God in a literal sense that’s easy to forget in modern church culture. Jesus is a king. He’s promised a Kingdom. It will look a thousand times more beautiful than Notre Dame, but goodness, even if it was just twice as beautiful, it would be impossible to imagine. That’s the spiritual impression of the cathedral.

And yet, Frollo’s delusional heart twists Notre Dame’s power to service himself. He dumps Quasimodo with the Archdeacon with the order to raise him in the bell tower. The signpost for the Kingdom becomes a prison.

Still—in a way that should inspire anyone mourning the loss of Notre Dame’s total majesty—Hunchback has a response. “Bells of Notre Dame” ends with that searing indictment to cap its story of a man and a monster: “Now here is a riddle to guess if you can / Sing the bells of Notre Dame / Who is the monster and who is the man?”

Over the next hour and 20 minutes of Hunchback of Notre Dame, the bell tower affirms its true function not as a prison, but as a place of redemption. This is where souls are rescued, judged and redeemed. It’s where God’s wrath doesn’t just destroy, but corrects. It’s where shame of your outer or inner monstrosities are exposed and it’s where ugliness can be revealed as beauty and vice versa.

This week, Notre Dame is its own metaphor. It’s scarred, but intact. Its appearance is darkened but its interior is preserved. Efforts to make it whole again were debated in terms of process, but in a general sense never even questioned. For its city, the church and the hearts of believers, Notre Dame is permanent because its symbology is permanent. In the Bible, fire doesn’t always destroy. Sometimes it refines things to gold. “Bells of Notre Dame” knew it all along. 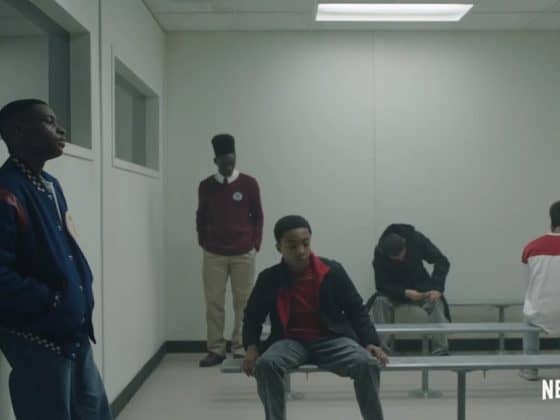 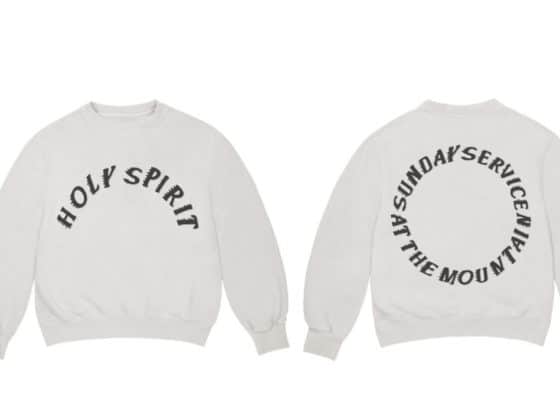