As movies become more responsive to the modern cultural climate, walking into a theater can feel a bit like wading into a trap. Long Shot’s Rogen-brand high jinks came with a side of Trump-era commentary, and The LEGO Movie 2 built a conversation about toxic masculinity into its colorful brick structure. Even at home, food shows are about class struggle (Street Food) and nature docs warn you about climate change (Our Planet). Done right, these additional layers make for richer experiences, but in other cases, they spoil the mood.

Can a movie engage with important topics in a way that doesn’t feel burdensome? Late Night assures the answer is yes.

Late Night’s premise might have you bracing yourself for politically-charged humor or progressive sermonizing, but it applies a lighter touch than you’d expect. The movie is written by and stars The Office alum Mindy Kaling as a “diversity hire” in a late-night talk show writers’ room. Kaling’s character, Molly, is the only woman and person of color on staff, and the movie follows her impact on the show and vice versa.

There are many ways to approach that story, but Late Night showcases a crowd-pleasing sense of humor alongside its firm values regarding representation and gender politics. Some might wish the movie would come down harder on the retrograde workplace practices it runs against, but in being broad, Late Night makes room for more people to watch it, and that’s a net positive.

Kaling’s performance sets the tone for Late Night and drives it forward. She’s winsome and unshakeable and you’re rooting for her from Minute One, meaning you’re aligned with the movie’s arc toward an inclusive, fair, forward-thinking workplace from the jump. It’s mission-minded writing and acting, and Late Night’s other players lend their support in supplemental, never-overpowering ways.

Emma Thompson is chief among the supporting characters as late-night host Katherine Newbury, Kaling’s boss. Thompson’s energy is somewhere between Miranda Priestly and Simon Cowell, and she finds laughs via flamethrower insults and punchy self-awareness alike. You could imagine a number of female comedians in the part, but Thompson captures such a specific essence she boxes them all out.

In a dumber movie, Kaling’s Molly would be Thompson’s punching bag, but our heroine’s moral core gives her some sturdy body armor. This makes for a great combination between the two women. Their mutual stubbornness makes for Late Night’s funniest, best moments.

The other characters are serviceable signposts for Late Night’s messaging. Hugh Dancy (Hannibal, The Path) is the office sleazeball. Reid Scott (Veep) is the staff’s entitled alpha-bro. John Lithgow features as Thompson’s modest husband and Ike Barinholtz features as a misogynist comedian. Each character adds dimension to the ideas behind Late Night, and though these bit players don’t stand on their own, they help complete the picture.

Late Night explores a few different issues in the modern workplace, namely diversity, harassment and how voices are heard or silenced. Again, Kaling is the filter for most of these, but inviting performance opens you up to the jokes, and her warmth actually services her conviction. When Late Night takes a crack at something uncomfortable, you feel free to laugh whether the movie goes for a sweeping comedic statement (a sketch about “white saviors” is one of the year’s best laughs) or a subtle dig (Kaling is introduced to her fellow writers as “Ma-LEE” instead of “Molly”). It’s a sure sign the movie’s not reaching beyond its grasp, and that means you can always stay on the same page with its humor and message.

Really, this means anyone can walk into Late Night and have a good time, no matter its fresh, modern take on the workplace. Your grandma will like this movie, and not just because Emma Thompson has some incredible footwear in it.

Usually, conviction sucks. Being told about your shortcomings isn’t fun and it’s never funny. Late Night’s entire thrust is pointing out deficiencies in a given work environment’s tradition, but it has a way of doing so that makes you hope for change instead of prickle against it. It’ll be hard to disagree with this movie—it’s not liberal or conservative, just progressive—but that’s more a product of its charm and sensitivity than any kind of moral non-commitment. The people behind it, Kaling especially, were clear-minded in their mission, but they succeeded in their execution.

Late Night testifies to the value of less-heard voices in both its text and its subtext. It tells a story of progressivism by way of laughs, but even if you don’t share its millennial perspective, you’ll almost certainly be taken with it. In real life, it comes from an undeniably funny woman and her unified, diverse, money-where-their-mouth-is crew. Late Night is hilarious and its serious about it. What a feeling to know such a thing is possible. 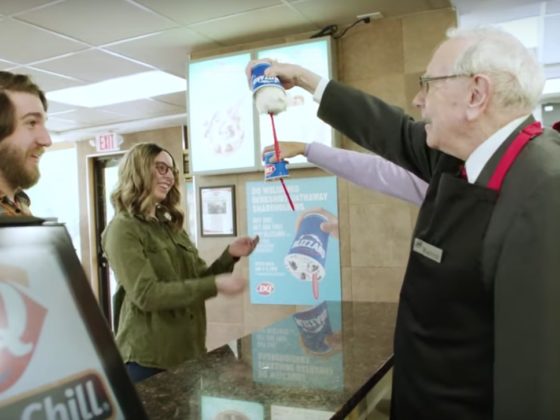 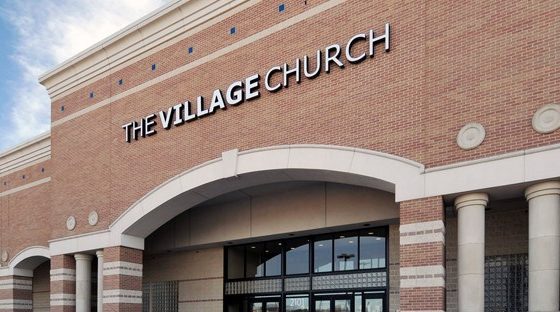