Soul is the next offering from Pixar, and this one hearkens from the studio’s more experimental, philosophical wing — no surprise since it comes from Pete Docter, the guy behind Monsters Inc., Up and Inside Out.

This movie looks like a similarly trippy adventure through space and time that aims to stretch the bounds of children’s entertainment via a surprisingly mature premise: a protagonist, voiced by Jamie Foxx, suddenly passes away on the best day of his life and must navigate the perils of the afterlife.

Pixar’s trademark music, voice talent and laughs are here, but this also looks like a fun way for the studio to stretch its visual inventiveness. Obviously, this particular look at the afterlife doesn’t look overly informed by the Bible, but Docter’s interest here looks more metaphoric than literal — a look not just at what happens when we die, but what makes us who we are while we’re still alive? That’s the sort of question Pixar is uniquely equipped to explore. 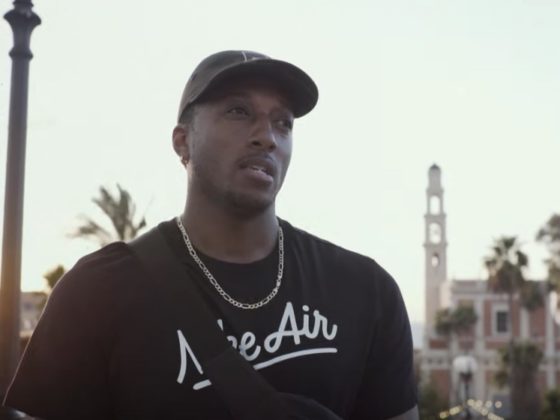 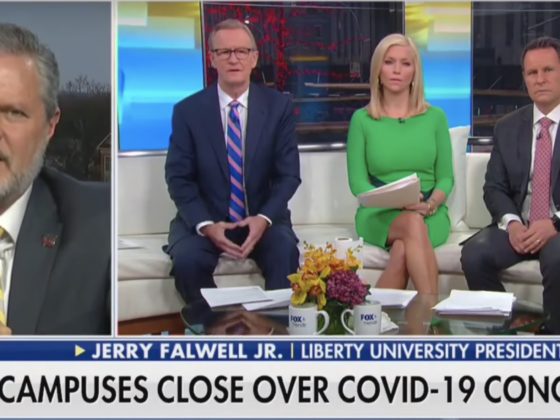