Well, now that Captain Marvel has made a trazillion dollars, it’s time for Marvel Studios to start ramping up the marketing for Avengers: Endgame, and holy smokes, check this trailer out. It’s got everything. Flashbacks to the last decade of happier times in previous Marvel movies! Grizzled speeches from Iron Man, Captain America and Black Widow! A brief look at a young archer apprentice who might be familiar to fans of Marvel’s Hawkeye comics! A forlorn Ant-Man! And in a brief tease, a quick look at the newest Avenger, fresh off her own solo debut that’s currently cruising towards a billion dollar haul.

In short, it’s got a lot of the past and some of the future and virtually no hints as to how the team is actually going to get out of this one. 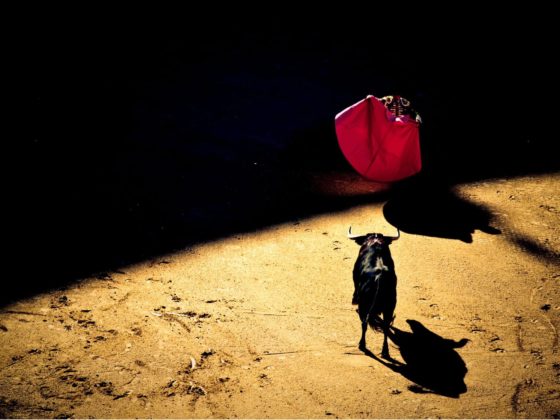 One Book to Help You See Beyond Your FOMO 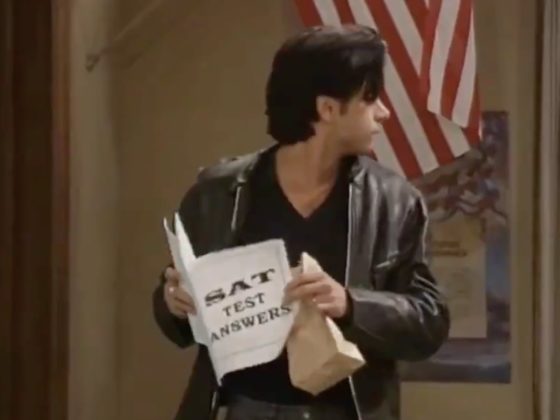 So, Lori Loughlin’s College Scandal Is Ripped From an Episode of ‘Full House’