Molly’s Game is packaged as a movie about gambling, but that’s just the first layer of a film that digs into the ramifications of the abuse of power. It’s a true story adapted for the screen by Aaron Sorkin (the wizard of words behind A Few Good Men, The Social Network and The West Wing) starring Jessica Chastain in the title role, for which she took home a Golden Globe on Sunday night.

Molly Bloom was a world class skier until an extraordinarily rare accident during the Olympic trials ended her career. She later scores a job as a personal assistant to a real estate developer, but Molly has no idea that one of the tasks on her to-do list will be to organize a high-stakes poker game for A-list celebrities and business titans.

It doesn’t take Molly long to learn the ins and outs of poker and the particulars of throwing top-tier events for celebrities. But when her boss double-crosses her, Molly launches her own game, pulling in even bigger celebrities, with even larger stacks of cash on the table. Within a year, Molly is running the most exclusive and high-stakes poker games in the world, with surreal moments like original Monet paintings being offered as collateral by the super rich who want in.

A MORE REALISTIC VERSION OF SLIDING INTO SIN

From the opening scene, it’s clear that Molly’s Game is about the tabloid-labeled “Poker Princess” being dethroned. If this weren’t a true story, it’s easy to imagine an alternate take of the film in which an Oceans 11-style character takes self-obsessed celebs and arrogant billionaires for stacks of cash, and walks away from the game into the sunset with a quiet smirk on her face: the mastermind who outsmarted the bad guys. Instead, the movie deals with something more complicated.

Molly’s Game is a thrill ride, front to back. Almost without exception, that’s what you get from an Aaron Sorkin movie. If you need a reminder, this is the guy who made litigation over the founding of Facebook feel like a tense spy flick. But rather than fall back on the dramatic tropes of what causes otherwise decent people to rapidly descend into villainy, Molly gradually transforms from Olympic golden girl to illegal trade and serving as a pit boss for the Russian Mafia’s Tuesday Night Texas Hold’em.

Plenty of biopics gloss over the sins of the title character, but Sorkin’s script and Chastain’s masterful work here are a solid reminder to people of faith that no one stumbles into open rebellion against God from a single misstep. It takes a series of bad choices to wreck your life.

Although Bloom made poor (and illegal) personal choices, the movie hinges on the struggle of a newly sober and clear-minded Molly struggling against federal prosecutors who are more concerned with PR wins in the eyes of the public than actual justice.

In a way, Molly’s Game puts the same questions about justice and policing that this nation has been wrestling with for decades and wraps them in the package of a glamorous white woman in $2,000 pumps and carrying a Chanel handbag. We’re not five minutes into the movie before we see Bloom arrested a second time for a crime that happened two years prior. Despite being an average 30-something woman, Molly is arrested at gunpoint by 17 federal agents, dressed in tactical gear and carrying automatic weapons.

When she retains New York-power attorney Charlie Jaffey (Idris Elba of Thor and The Wire fame), we learn that Bloom’s entire life savings was seized and not returned two years earlier, even though the vast majority of the cash had been made legally, and she had paid taxes on it. After liquidating the account, the government then demanded back taxes on the illegal earnings, despite the fact that they knew she no longer had a dollar to her name.

In a politically divided America, this is one of those topics that all Christians—and all Americans—should be able to agree is wrong. Even if you’re wrongfully accused of a crime, you should get your stuff or money back.

As believers, it’s unwise to put blind faith in anything outside of Jesus. We’ve seen time and time again that sometimes churches become corrupted, political parties sell out their voters and leaders go astray. Yet there’s often a knee-jerk reaction from those who assume that the police can never be in the wrong. (A note for those those who want to play the bias card here: I’m a lifelong Republican.). Holding up any institution as infallible is a modern form of idolatry. It’s possible to respect and support law enforcement officers while still calling into question policies that clearly victimize the innocent.

That’s not to say that Molly’s Game is all heavy-handed exposition, a lecture disguised as a gambling thriller. To the contrary, this one deserves the awards-season buzz, walking the tightrope as both a smart, artfully shot and directed film and a movie that will draw in the general public. Chastain and Elba are surrounded by a fantastic cast, including top-notch performances from Michael Cera and Kevin Costner. And writer-director Aaron Sorkin manages to work in a touching sub-plot about family and forgiveness while keeping the story moving at a brisk pace.

Molly’s Game is one of the most gripping and entertaining experiences that’s hit theaters in the last year. Hopefully, the real-life abuse of Molly Bloom at the hands of the FBI and the IRS can serve as a catalyst for better dialogue in the Christian community about the relationship between policing and the public, power and corruption. There are no easy answers here, but here’s to hoping this movie pushes Christians to think deeply, and go to the Scriptures, when wrestling with the tensions between justice and mercy that Molly’s Game puts front and center. 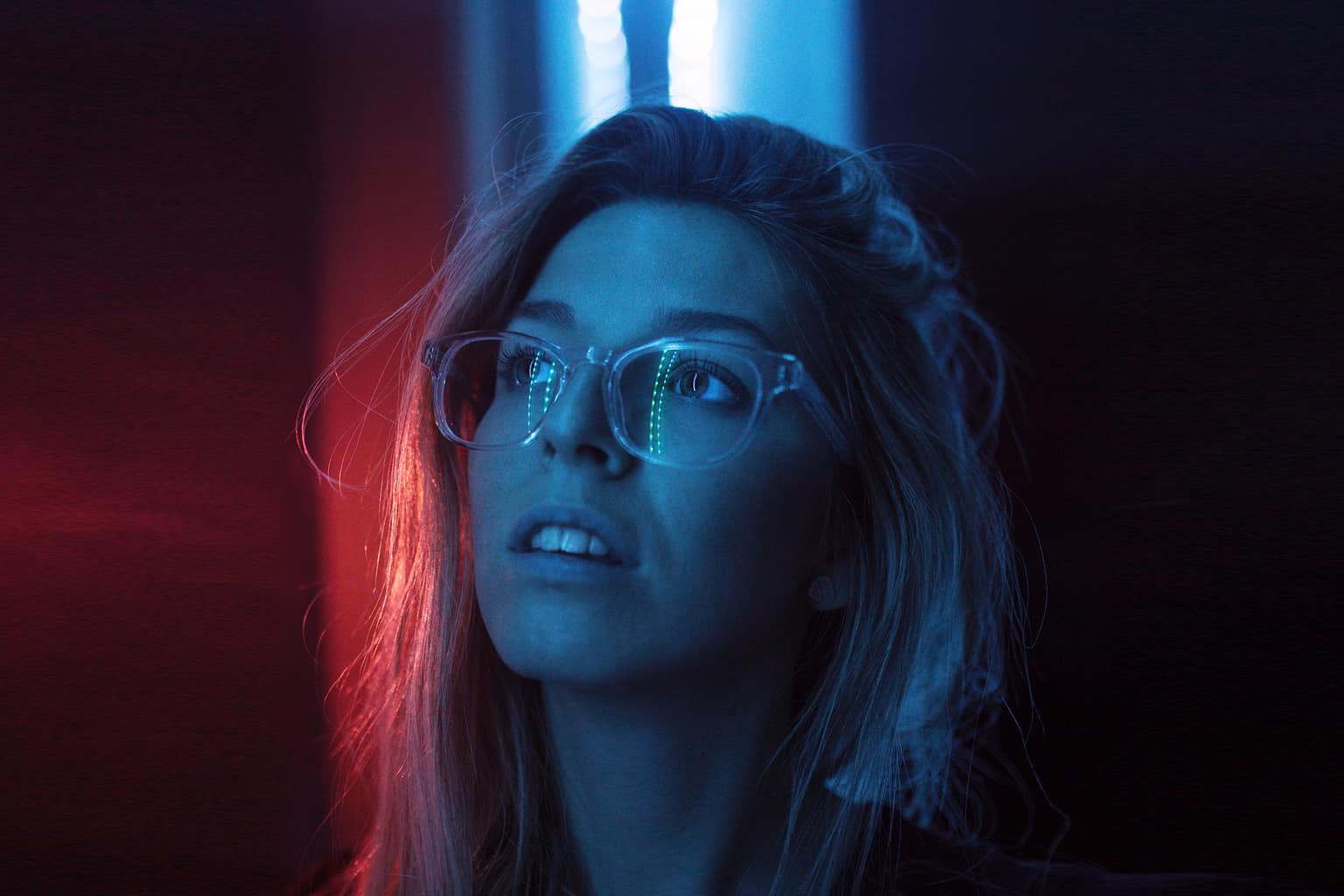 Erwin McManus on the Secret to Living Without Fear 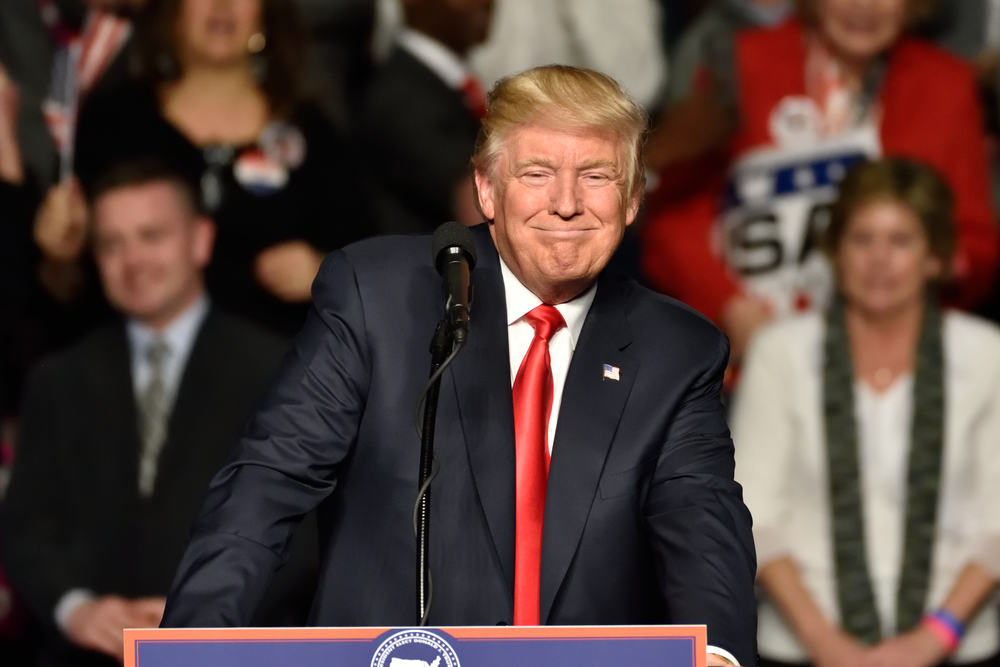