While some Hollywood celebs have been using their time in self-quarantine to post videos and give advice of, uh, questionable value, Ryan Reynolds and Blake Lively have been going above and beyond in utilizing their considerable platform and resources to make an impact. After donating a million dollars to food banks, Reynolds is now turning his attention to the United States’ service industry. Specifically: bartenders.

Reynolds owns Aviation Gin and he announced that through May 1, 30 percent of all sales will go to the United States Bartender’s Guild’s “Tip Your Bartenders” program, which connects bartenders who’ve been laid off during the pandemic with extra financial resources from generous donors (you can contribute here, if you want). Reynolds jumpstarted the campaign with a $15,000 donation to the Guild.

Until May 1st, for every bottle of Aviation ordered online, we’ll donate 30% of proceeds as a tip to your bartenders – who REALLY miss you btw. Visit https://t.co/elT2zrCgE0 #TipYourBartenders #StayHomeSaveLives pic.twitter.com/77tVacDGBM

Reynolds has also been actively urging people to follow social distancing guidelines over social media, so since many states have ordered non-essential businesses like bars to shut down, you should obviously be using any curbside drop-off or delivery options for your Aviation Gin order, if you choose to participate. 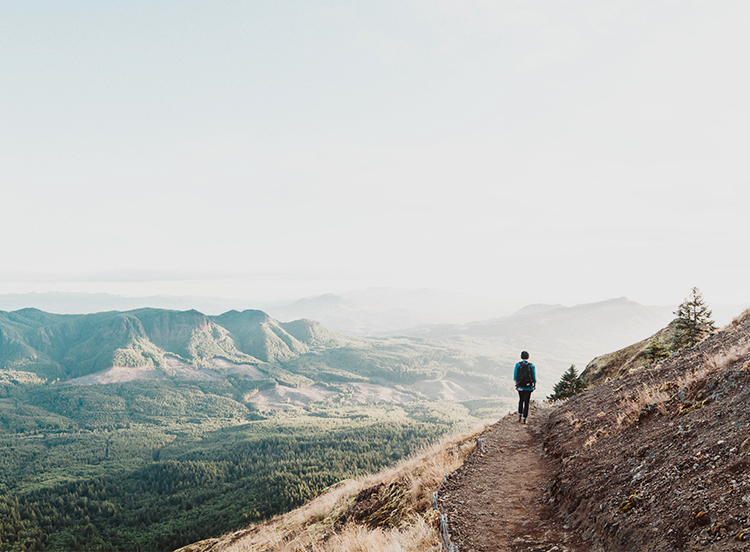 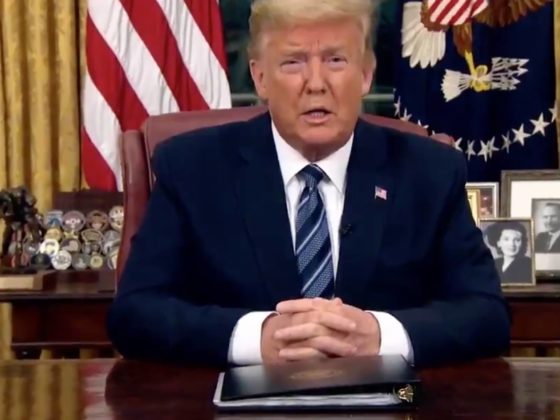