I once mentioned to a guy in college that I studied Russian. I shared with him why, in the wake of the Cold War, learning the language mattered to me. I described ministry work I’d done in Moscow after the Berlin wall fell and the Soviet Empire crumbled.

“That’s so sexy,” he answered, leaving me dumbfounded.

Knowing the guy didn’t profess faith in Christ, I wrote off his inappropriate remark. As a younger woman, I didn’t have the boldness to say that his response caused me to feel disrespected, belittled, hurt and angry. I lacked the moxie to clarify that my studies and ministry work had nothing to do with wanting to be sexy. But when I complained to a Christian guy friend about the incident, his response threw me.

“I doubt the guy meant it. Probably he was joking.”

I couldn’t get over the Christian guy so quickly explaining away what the unbelieving guy said. What about my perspectives and feelings? Should I not have taken offense if the unbelieving guy hadn’t meant to hurt me? Was I being too sensitive? Even if he’d meant to joke, must I accept humor that put me down as a woman?

Women friends understood where I was coming from. They were as upset over the Christian guy’s response as those of the unbelieving guy. Exchanging similar stories, and worse, we bemoaned our all-too-common experiences of sexism.

Years later I devoted a seminary thesis toward overcoming misogyny and global violence against women and girls. Research uncovered sobering connections between subtle sexist put-downs of women and not-so-subtle harassment, abuses and violence. Abuse expert Lundy Bancroft describes the mindset that paves the ways for harmful mistreatment of women: “Abuse grows from attitudes and values. The roots are ownership, the trunk is entitlement and the branches are control.”

Male perpetrators tend to think of women as objects they are entitled to possess and control.

Ministry to abuse victims opened my eyes to serious ramifications. Story upon story of harassment, abuse and assault confirmed that sexism is never a joke. Over the years, it has struck me that men—including Christian men—so often make excuses for other men, adding insult to women’s suffering. Is it any wonder that so many victims remain silent?  One in three women suffers sexual and/or domestic violence and/or stalking over a lifetime. At the same time, many fear exposing the truth. It is high time for society—especially faith communities—to oppose every form of sexism harming women.

Thankfully a rising wave of men and women are saying: “Enough!”

Carolina Panther quarterback Cam Newton recently owned his “extremely unacceptable” remarks to reporter Jourdan Rodrigue who covers the Panthers for the Charlotte Observer. His apology followed public pressure after a news conference in which Rodrigue asked him about one of his teammate’s skill at route running. Newton joked, “It’s funny to hear a female talk about routes.” He emphasized the word “routes,” smirking, “It’s funny.”

“I don’t think it’s ‘funny’ to be a female and talk about routes.” Rodrigue boldly tweeted, “I think it’s my job.”

Florio, an attorney, explains that behavior such as Newton’s is “a silver bullet that helps prove a case of discrimination.” Rarely, if ever, does someone admit that a man or woman is better suited for a particular job. Those who have experienced sexism, racism, or any other kind of discrimination, know that putdowns often manifest through a more socially acceptable vehicle—humor. And, to many, that kind of humor is unacceptable.

James Corden, a British comedian who hosts the Late, Late Show ran into this reality, last Friday night, after joking about Harvey Weinstein’s alleged sexual harassment and rape of dozens of women.

According to The Daily Wire, the Hollywood glitterati in attendance of the annual gala for AmfAR (the American Foundation for AIDS Research) wouldn’t have it. Groans rose from the audience as he joked about allegations made by Lauren Silvan and some 36 women who have come out to allege Weinstein sexually abused them in one way or another.

After decades of silence about his crimes, women and men agree it is no laughing matter.

Jenni Konner, executive producer of the HBO series Girls, told The New York Times last week: “I see this as a tipping point. This is the moment we look back on and say, ‘That’s when it all started to change.’” I hope Konner is right, for Hollywood, the NFL, Fox News and numerous evangelical churches suffering through scandals.

My soul feels sick and sad over continued stories of women suffering. Today it’s in the spotlight, and that’s important. But as fast as news comes to our attention, it becomes old news, and we move on to the next thing. Already the situation with Cam Newton seems to have blown over. It’s easy to feel outraged as new stories surface of Harvey Weinstein’s alleged predatory behavior. And it’s essential—rather than moving on—that we take concrete steps toward eradicating all forms of sexism that lead to harassment, abuse and violence.

With that in mind, I offer seven ways to build safe communities for women:

Like anything, jokes can be used for good or ill. It’s never OK to laugh at another’s expense. Let’s not forget that humor can also serve as a powerful tool for calling out injustice.

Believe them. Don’t ask judgmental questions. Become educated about their options. Ask what kind of support they want/need. Empower them to make their own decisions about the situation.

Too often gender stereotypes subtly elevate males over females. Don’t buy into untrue thinking that female perspectives are inferior to males; that females are too sensitive, irrational, crazy, illogical, etc.

4. Take concrete steps to immediately stop all forms of sexism.

5. Invest in the healing of victims.

So often, the rehabilitation of perpetrators overshadows the needs of victims who deserve top priority.

It is never in the best interests of a perpetrator to have another chance. Show victims a zero tolerance for what they have suffered.

No doubt God’s power can redeem perpetrators. But that always entails a process of true remorse, restitution, and healing. Never allow a perpetrator back into any position of leadership without a transformed heart, mind, and spirit (if ever). 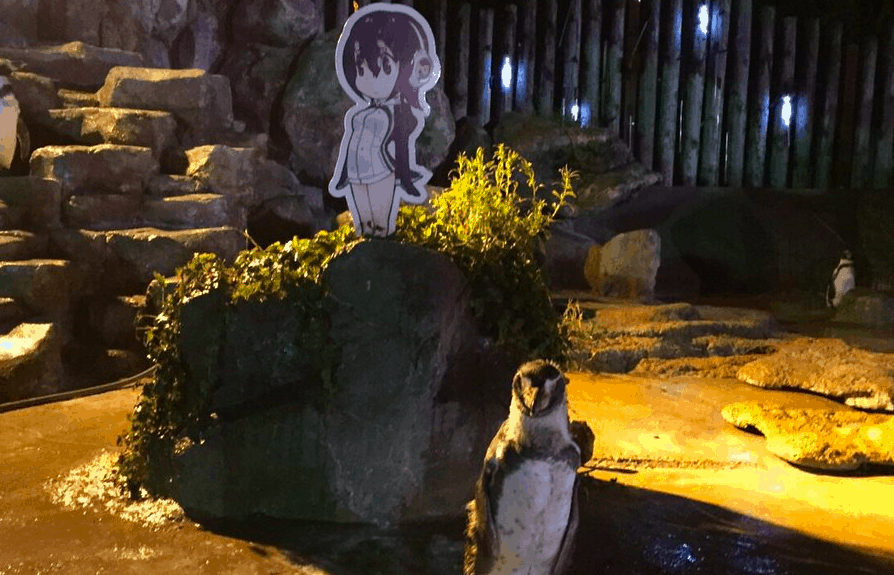