Last year, Ava DuVernay’s Selma was noticeably missing from the list of Oscar nominations. In 2016, the sentiment regarding diversity at the Oscars seems to be “Here we go again.”

This year. Idris Elba’s acclaimed performance in Beasts of No Nation did not earn him a nomination. Will Smith received acclaim for his portrayal of a physician in Concussion, but no Oscar nomination. And Straight Outta Compton was absent from the best picture list, as was Creed, starring Michael B. Jordan—who did not receive a nomination for his remarkable portrayal of the title role.

For the second year in a row, the nominees for best actor, actress and director were almost exclusively white. Shortly after the 2016 Oscar nominations were announced, the hashtag #OscarsSoWhite began trending on social media, commenting on the lack of racial diversity among those recognized by the Academy.

Actress Jada Pinkett Smith took to her twitter feed to discuss this issue.

It pretty much goes without saying that, like last year, news of the Oscars’ lack of diversity ignited a controversy that fed social media and entertainment sites for days. But should Christians care? Is there a Christian perspective on #OscarsSoWhite?

The lack of diversity in Hollywood has long been an issue. A recent study by the University of Southern California provided hard numbers to show the glaring lack of on screen opportunities for people of color in Hollywood. When looking at speaking roles in film, this 2014 study found that only 28 percent of these roles belonged to people of color. Women also struggle for screen time, with only 1/3 of speaking roles belonging to women. The lack of diversity amongst writers and directors is even more pronounced. According to the USC study, a whopping 87 percent of movie directors are white.

The Oscars do matter as the gold standard of recognition in acting and filmmaking. But as Christians, does this decidedly worldly award matter? Should it even be on our radar?

Today, movements like Black Lives Matter and the persistent statements about race and religion by 2016 presidential candidates have brought race issues to the forefront of cultural conversations—perhaps the most since the civil rights movement of the 1960s. Particularly for Christians who are white, attempting to love our neighbors means paying attention to what our neighbors are actually going through. And while it may be difficult to muster up sympathy for megastars like Will Smith and Jada Pinkett-Smith, what we must realize is that their sentiments echo the feelings of many within the black community about their own experiences. Really, being marginalized on an everyday, not-so-glamorous level is more difficult than missing the glitz and glamor of the Oscar stage.

So, all Christians need to dig a little bit deeper into what #OscarsSoWhite is really about.

The body of Christ is a beautifully diverse communion of people. Ours is a global faith made up of all races of people, and we serve a God who created our diversity. In celebrating God’s creation, we must be aware of our treatment and recognition of those who are different than us. So for Christians, yes, diversity in arts and entertainment needs to matter, because representing a spectrum of views and experiences should matter in all areas of life. It’s how God made us. 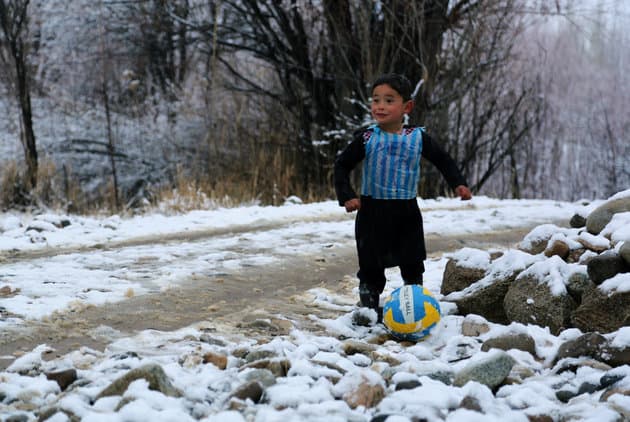 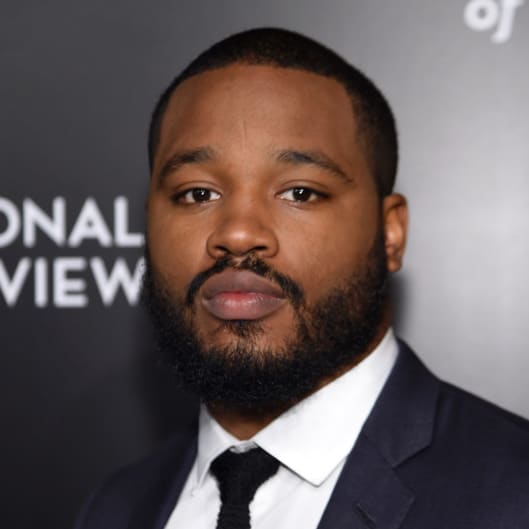