Taika Waititi is quickly becoming one of the busiest guys in Hollywood, having rocketed from deadpan indie comedy weirdo to acclaimed franchise helmer/Oscar bait director in record time. He’s working on another entry in Marvel’s Thor franchise right now and there are rumors that Lucasfilm is trying to woo him to a new Star Wars project, but now we know what his next official project will be, and it’s from a world of pure imagination.

Yes, Waititi will tackle the world of Roald Dahl next, writing and directing not one but two animated movies set in the world of Willy Wonka, which aim to explore some corners of the Dahl’s Wonkaverse than the books and other movies have left untouched. The first will be based on “the world and characters” of Charlie and the Chocolate Factory and the second will put the Oompa-Loompas in the spotlight, exploring just who they are and how they came to live in the, uh, problematic servitude of their candy-loving, child-endangering overlord.

Dahl’s classic has been adapted twice, first for the beloved Gene Wilder-starring classic (which Dahl famously loathed) and the second by Tim Burton and Johnny Depp in 2005. It’s also been the subject of games, musicals and its own candy company. Dahl’s estate negotiated a deal with Netflix in 2018, so this most recent take was only a matter of time.

“I grew up reading Dahl stories and lived large parts of my young life in those magical worlds, so finding just the right creative partner to bring Willy Wonka, Charlie and the Oompa-Loompas to life in animation was a daunting task…until Taika walked into the room,” said Netflix’s VP of original animation Melissa Cobb. “Then, it was really obvious. If Dahl had created a character of a filmmaker to adapt his work, I’m pretty sure he would have created Taika.” 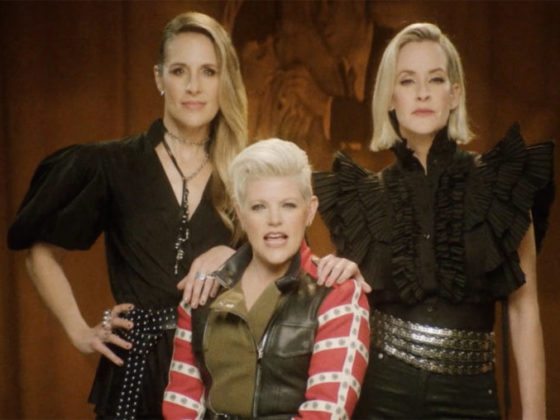 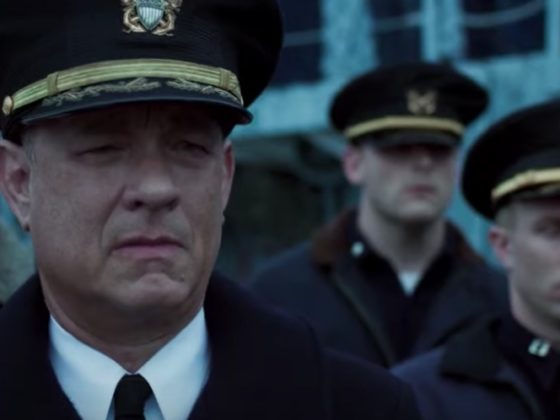