Bryan Stevenson’s book Just Mercy, about his time working as lawyer trying to get black men off of death row in the American South, is an incredibly harrowing read that exposes the systemic racism at the heart of the U.S. Justice System.

The story is begging for an adaptation and by the looks of the first trailer, it got a great one, starring Michael B. Jordan, Jamie Foxx and Brie Larson.

In addition to some very solid looking performances, the movie is helmed by Destin Daniel Cretton, who worked with Larson on the lovely, underseen Short Term Twelve and is headed to the MCU next for Shang-Chi: Legend of the Ten Rings, so there’s plenty of reason to be excited about this one. It’ll release in December. 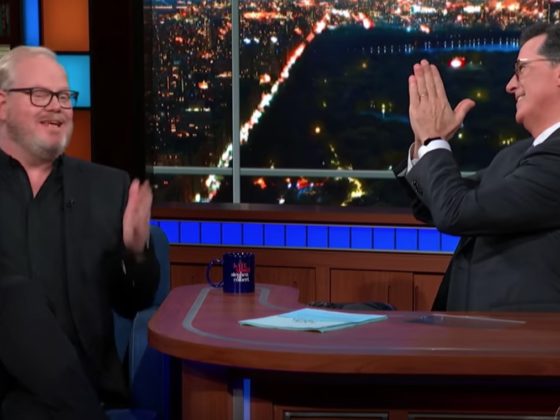 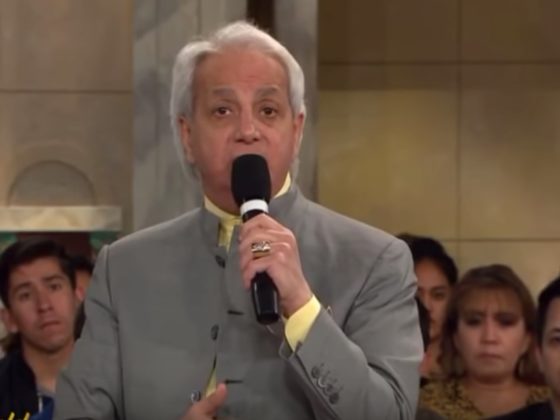