Crazy Rich Asians was one of 2018’s defining hits, thanks in no small part to a smart script written by Peter Chiarelli and Adele Lim. Director Jon M. Chu is eager to get started on two sequels to the mega-hit, but there’s a snag. Lim has backed out of the project, citing the massive difference in pay she’s being offered compared to her male co-writer, Chiarelli.

“If I couldn’t get pay equity after CRA, I can’t imagine what it would be like for anyone else, given that the standard for how much you’re worth is having established quotes from previous movies, which women of color would never have been [hired for],” Lim told The Hollywood Reporter. “There’s no realistic way to achieve true equity that way.”

Lim told THR that she felt women of color like her were hired as “soy sauce” — who can give scripts culturally authentic details but aren’t tasked with handling substantive narrative work. She says the pay reflects that.

“Being evaluated that way can’t help but make you feel that is how they view my contributions,” she explained.

She also spoke highly of her former co-writer Chiarelli, who she said offered to split his pay with her. “Pete has been nothing but incredibly gracious, but what I make shouldn’t be dependent on the generosity of the white-guy writer,” she said. 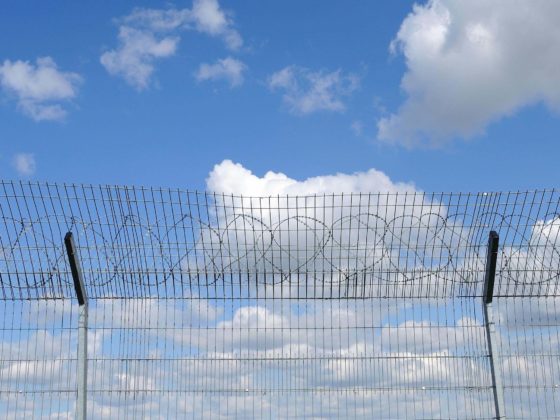 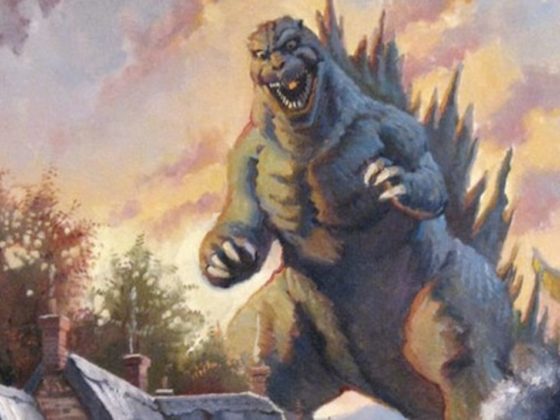