Mindy Kaling wrote and stars in Late Night, based on her experiences as being the only person of color at the various comedy writing tables she’s been involved in.

The movie earned raves when it premiered at Sundance and netted an eye-popping $13 million deal from Amazon, so it’s safe to say you’ll be hearing a lot about it when it finally drops for the rest of us.

And based on this trailer, it’s easy to see why Amazon was interested. Kaling remains one of her generation’s funniest writers—she was behind all the best Office episodes, and Hulu’s acquisition of her eponymous sitcom helped solidify its reputation as a worthy contender to Netflix’s dominance. And Emma Thompson …well, every movie could use a little more Emma Thompson. 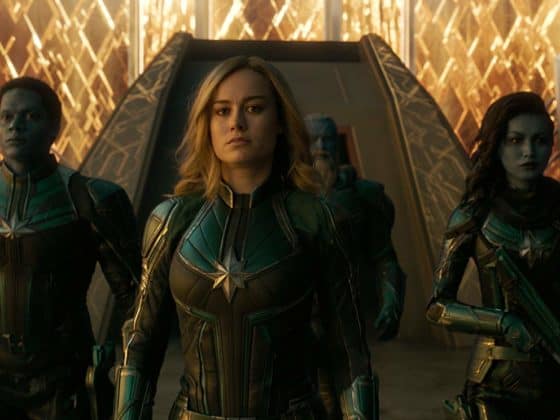 ‘Captain Marvel’ Doesn’t Honor the Awesome Hero at Its Center 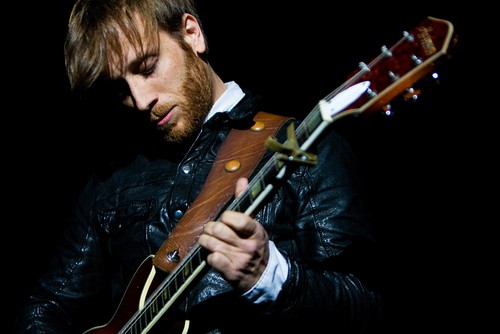