Aldous Huxley’s Brave New World is a dystopian masterpiece set in a world ruled by pleasure, with a hidden cost few are willing to admit. Published in 1932, the book is often compared and contrasted to George Orwell’s 1984. Both imagine a bleak future, but while Orwell posits that people will succumb to the iron fist of totalitarianism, Huxley suggests that humanity’s downfall may be far more subtle.

Hmmm, could a society running on unbridled hedonism have a secret downside? Guess we’ll find out when the show debuts this summer. 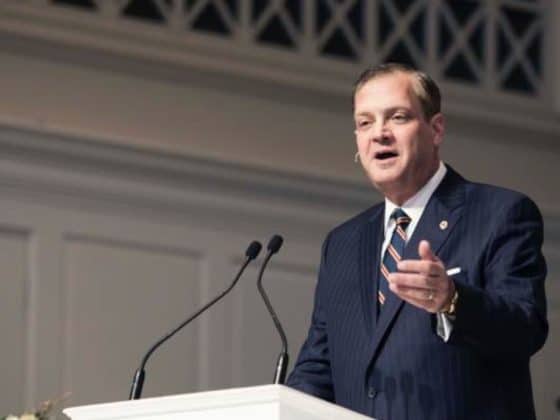 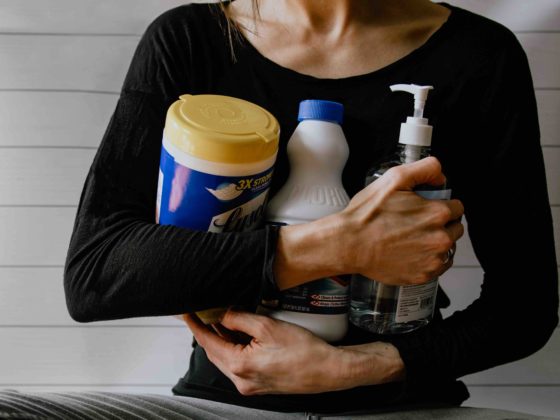 Jefferson Bethke: Pretending to Have It All Together Won’t Help Anyone