When the Weinstein Company collapsed, Garth Davis’ Mary Magdalene biopic was left without a home and has floated in studio limbo ever since. It’s sort of a shame, since Davis’ last movie Lion was well-received and this one, starring Rooney Mara as the title character, Chiwetel Ejiofor as Peter and Joaquin Phoenix as Jesus at least sounded interesting. And now, we’ll get a chance to see how it all plays out. IFC has officially taken Mary Magdalene under its wing, and the movie will get a theatrical release in the U.S. come April. The movie received a very limited release overseas.

The movie will be notable for telling the story of Jesus from the perspective of a woman’s point of view, which is pretty rare in and of itself. According to Deadline, this retelling will find Mary Magdalene fleeing an arranged marriage who falls under the sway of this new Nazarene preacher everyone’s talking about.

Mary Magdalene tells the story of one of the most misunderstood women in history, alternately vilified as a sinner and canonized as a saint. In the First Century A.D., the free-spirited Mary (Mara) flees the marriage her family has arranged for her, finding a sense of purpose in a radical new movement led by the charismatic, defiant preacher Jesus of Nazareth (Phoenix). The sole woman among his band of disciples, Mary defies the prejudices of her patriarchal society. She undergoes a profound spiritual awakening, becomes drawn into conflict with Jesus’s apostles Peter (Ejiofor) and Judas (Tahar Rahim), and finds herself at the center of an earth-shaking historical moment.

“The film daringly challenges conventional wisdom while telling a remarkable story with nuance, grace and respect,” said Arianna Bocco, the EVP of acquisitions at IFC. “Garth Davis is an incredible talent, and we’re thrilled to be working with him and See-Saw Films to bring this film to audiences throughout the country.”

Of course, the story of Mary Magdalene has inspired some archaic fanfic among people who ship her and Jesus pretty hard. The trailer doesn’t give the impression that this movie will be dipping its toes into that pool, though it doesn’t look like Peter comes out looking too good. We’ll know more next month. 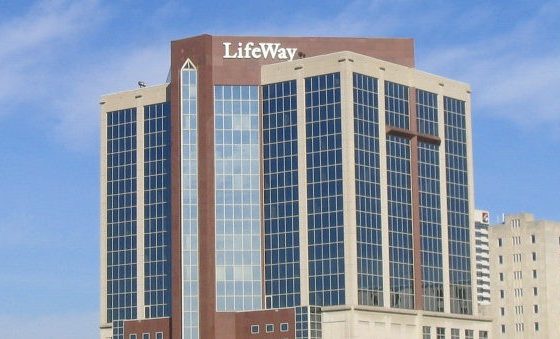 LifeWay Is Closing All 170 of Its Remaining Stores 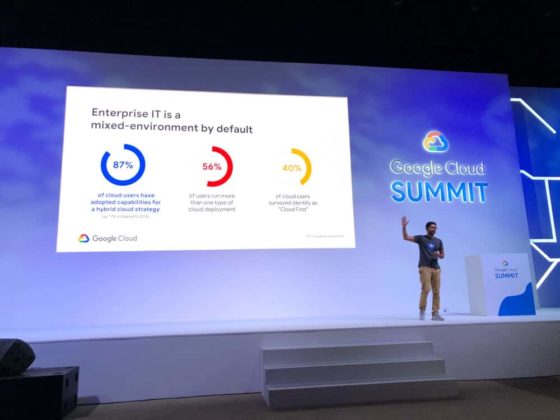