The National’s new album is also being packaged into a short film from 4AD, written and directed by 20th Century Women and Beginners director Mike Mills, starring Alicia Vikander. That is a lot of buzzy names for one project, but it’s the sort of cultural cache you can throw around when you’ve been in the game as long as the National.

The short is called I Am Easy to Find, which is the same name as the album, out this Friday. At this point, you’re probably sick of reading about this and ready to dig into the movie itself. We’re not stopping you! You can check out the whole thing here or just watch below and enjoy. It’s free! 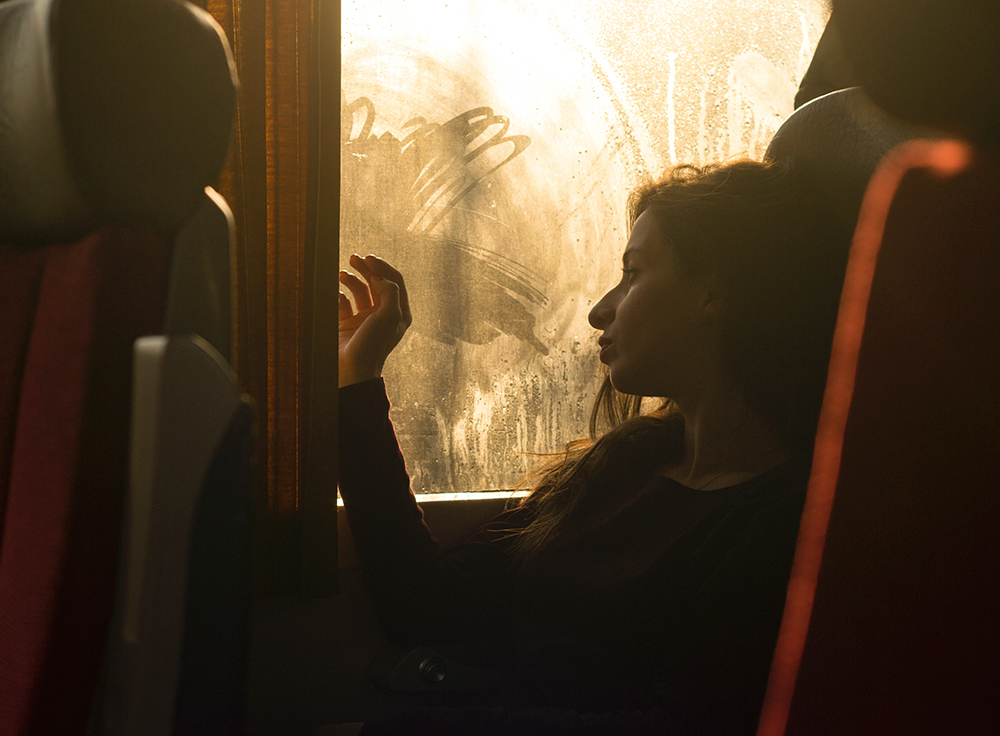 3 Ways to Break Spiritual Apathy in Your Life 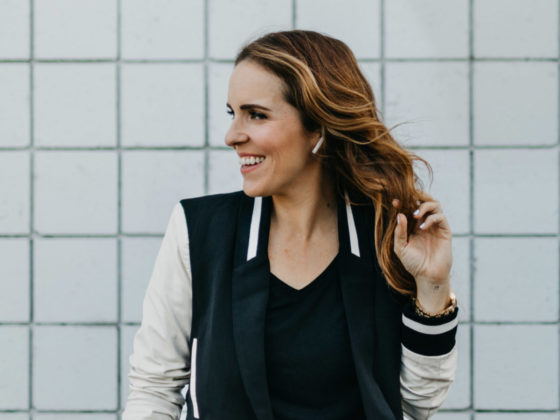