Warner Bros. released the first look at Geostorm today. It’s a film about natural disasters, which have grown so prevalent and destructive that global governments form a kind of alliance—in an attempt to save the world. Geostorm promises to have a strong message about climate change and environmental care, and if this first trailer is an indication, it’ll be really intense. 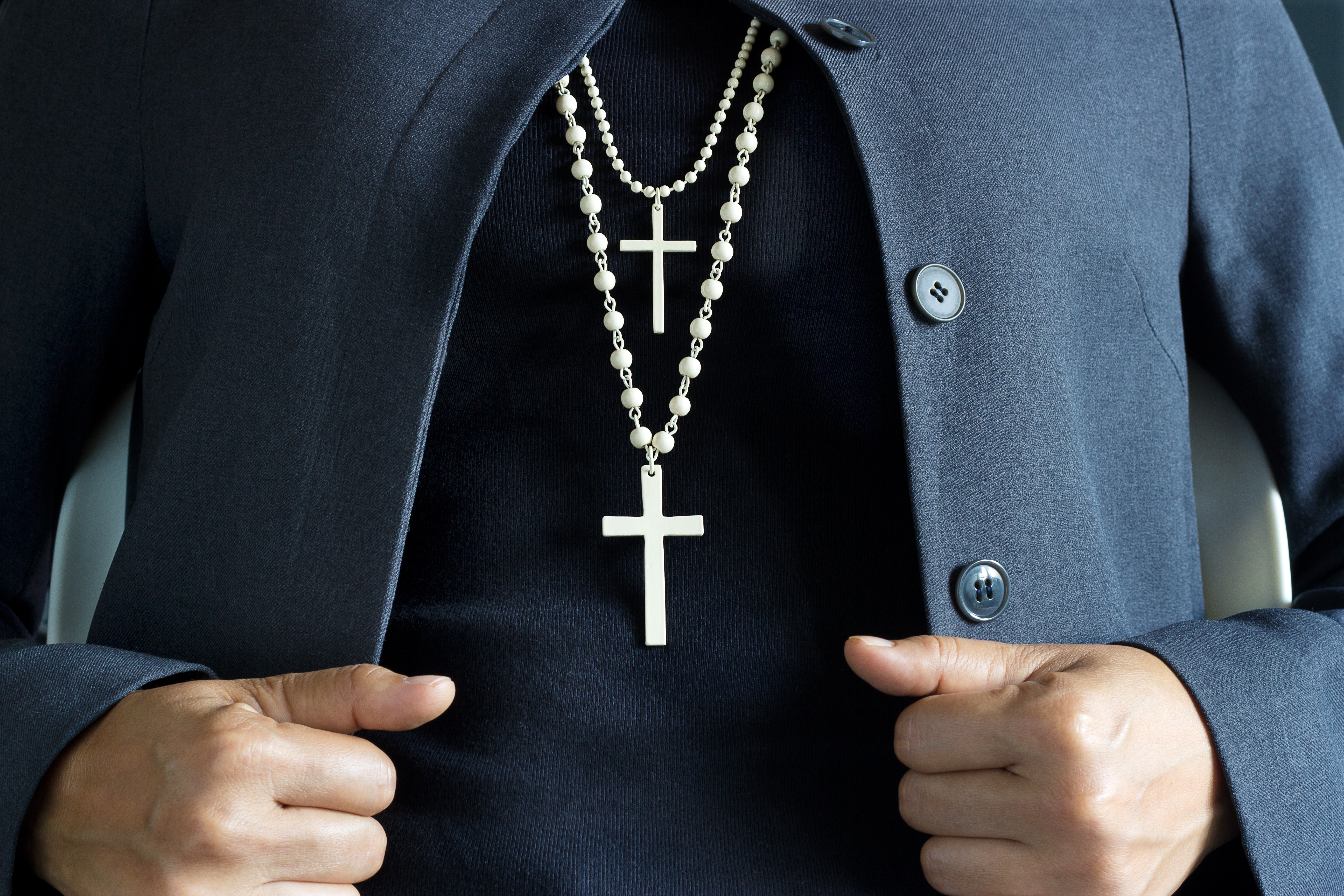