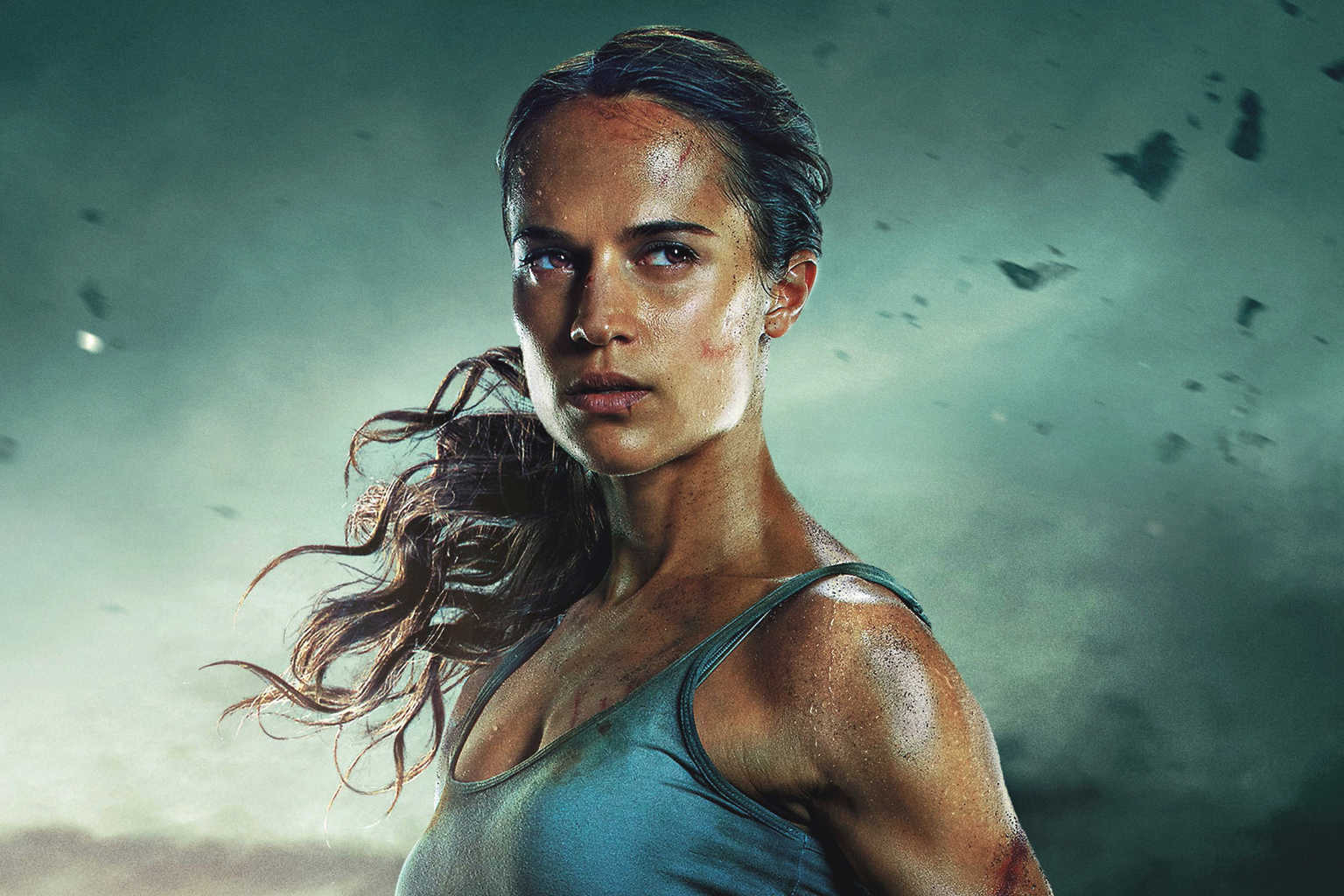 Recent iterations of the franchise have corrected the series’ problematic past.

Friday’s Tomb Raider reboot is the best video game movie ever created. Sure, that’s the cinematic equivalent of winning an intramural basketball championship, but the latest film showcases the positive evolution of one of pop culture’s most enduring and complicated characters.

British archaeologist Lara Croft, the Tomb Raider herself, entered the world 22 years ago via video games on Playstation and Sega Saturn. In 1996, she stood as a feminized Indiana Jones, solving puzzles, parkouring through ancient civilizations and taking out bad guys with her trusty climbing axe.

The gameplay was innovative and the concept was fresh—likely enough to help the series reach blockbuster status. However, game developer Core Design attempted to appeal to young male gamers by giving Lara impossible bodily proportions, from unusually large breasts to a Barbie doll waist to really small arms. It would seem that marketing to the lowest common denominator worked. The original Tomb Raider game sold more than 7 million copies, a bonafide blockbuster in the industry.

SEX SELLS (UNTIL IT DOESN’T)

In 2001, the world saw Angelina Jolie step into the Lara Croft role for Tomb Raider’s first venture onto the big screen. Director Simon West, in a cringey move, put Jolie in a padded bra to match the game character’s physical dimensions. It wasn’t great. Even if the outcry didn’t reach 2018 levels of #MeToo indignance, the movie wasn’t a hit with viewers. A 2003 sequel bombed, abruptly ending the film franchise.

As for the game series, Tomb Raider hit moral rock bottom in 2008, when Tomb Raider: Underworld was released for XBOX 360 and Playstation 3. The game’s cover art was literally all Lara’s breasts and midriff, even cropping out her face from the picture. The game tanked in relation to previous entries in the series, and the few fans who were still paying attention assumed the world had seen the end of the Brit explorer.

TRANSFORMING A SEX SYMBOL INTO A MODERN ICON

Enter Rhianna Pratchett, perhaps the most unlikely innovator in gaming, for a 2013 reboot of the game franchise. Pratchett wrote for a women’s magazine before starting in the world of video games, where she penned smash hits like Bioshock Infinite and Mirrors Edge.

Leading a diverse voice cast rarely seen in games to that point, Pratchett remade Lara in her own image, turning the character from a wisecracking sexbot into a self-seeking, headstrong girl set on a journey of survival and empowerment. Fans ate it up. The 2013 version of Tomb Raider reawakened a hunger in the video game community for smart, thematic, historically accurate content, and the game would sell a whopping 8.5 million copies.

Players engaged with the new Lara Croft more than ever. She was equal parts explorer, warrior and archeologist, with dynamic strengths and weaknesses. The gameplay was great, too, but players came back for Lara’s authentic journey from timid teenager to heroic adult.

This weekend, Lara Croft’s legacy continues as Academy Award-winner Alicia Vikander steps into the explorer’s boots. It’s a solid franchise addition that should have appeal beyond the gamer community. Director Roar Uthaug brings a visual flair to the screen that sets this film apart from most recent action fare, but in Tomb Raider, Vikander’s the real star.

Vikander put on 12 pounds of muscle to embody a healthier, more realistic heroine. For once, the camera focuses on Lara Croft’s defined arms rather than her bust and derriere. Vikander mixes surprising comedic chops with some really unique, awesome fight scenes, too. In a year dominated by Marvel, it’s nice to experience an action movie where the protagonist actually bleeds and feels pain.

Here’s to hoping this version of Tomb Raider is a hit. It’s a fun and engaging flick about a young woman learning to unlock mysteries as she builds her own courage and stamina. And yes, she does raid tombs and solve cool puzzles along the way. The world needs more characters like Lara Croft.

Claire Foy, Star of Netflix’s ‘The Crown,’ Made Less Than Her Supporting Male Co-Star 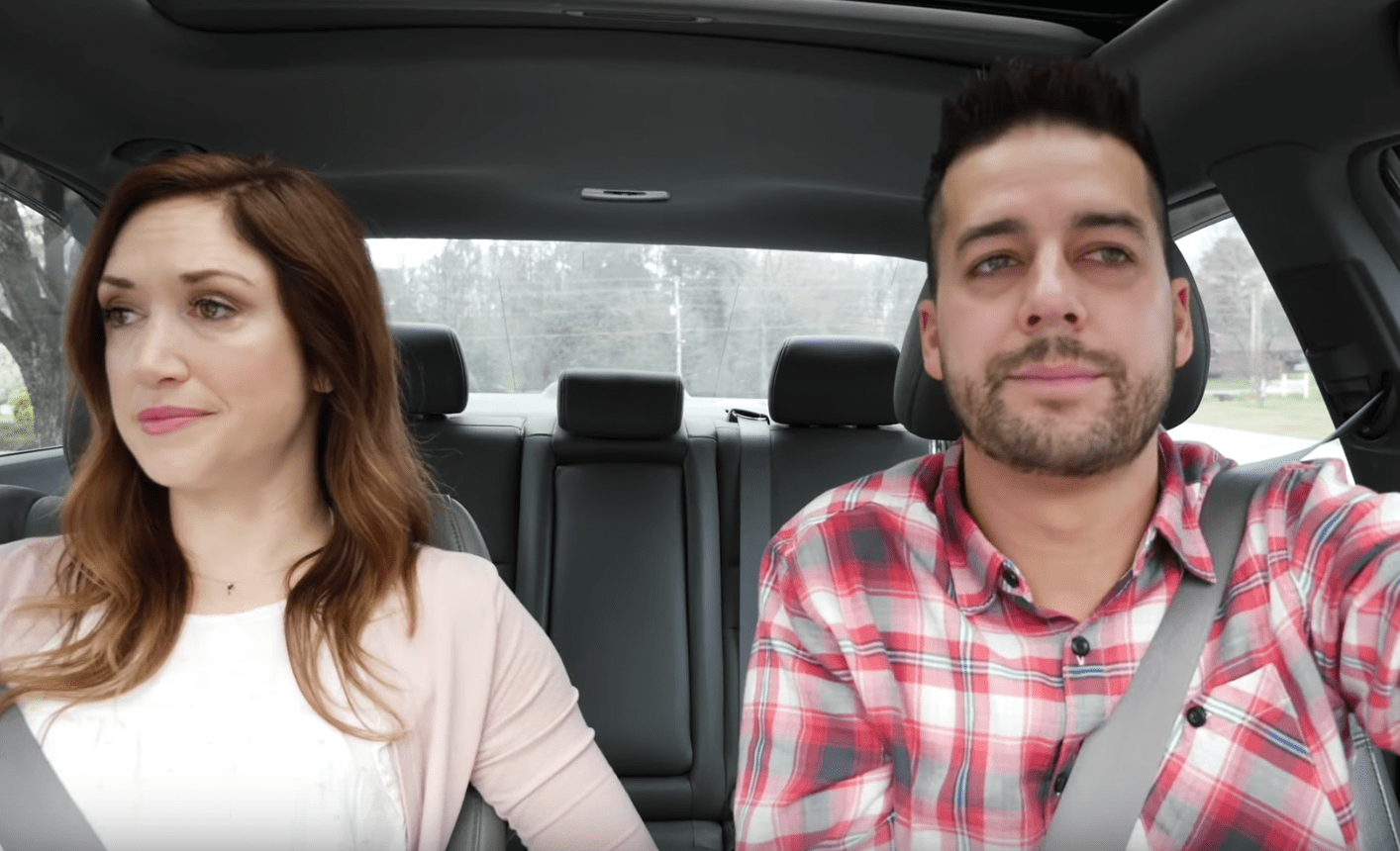