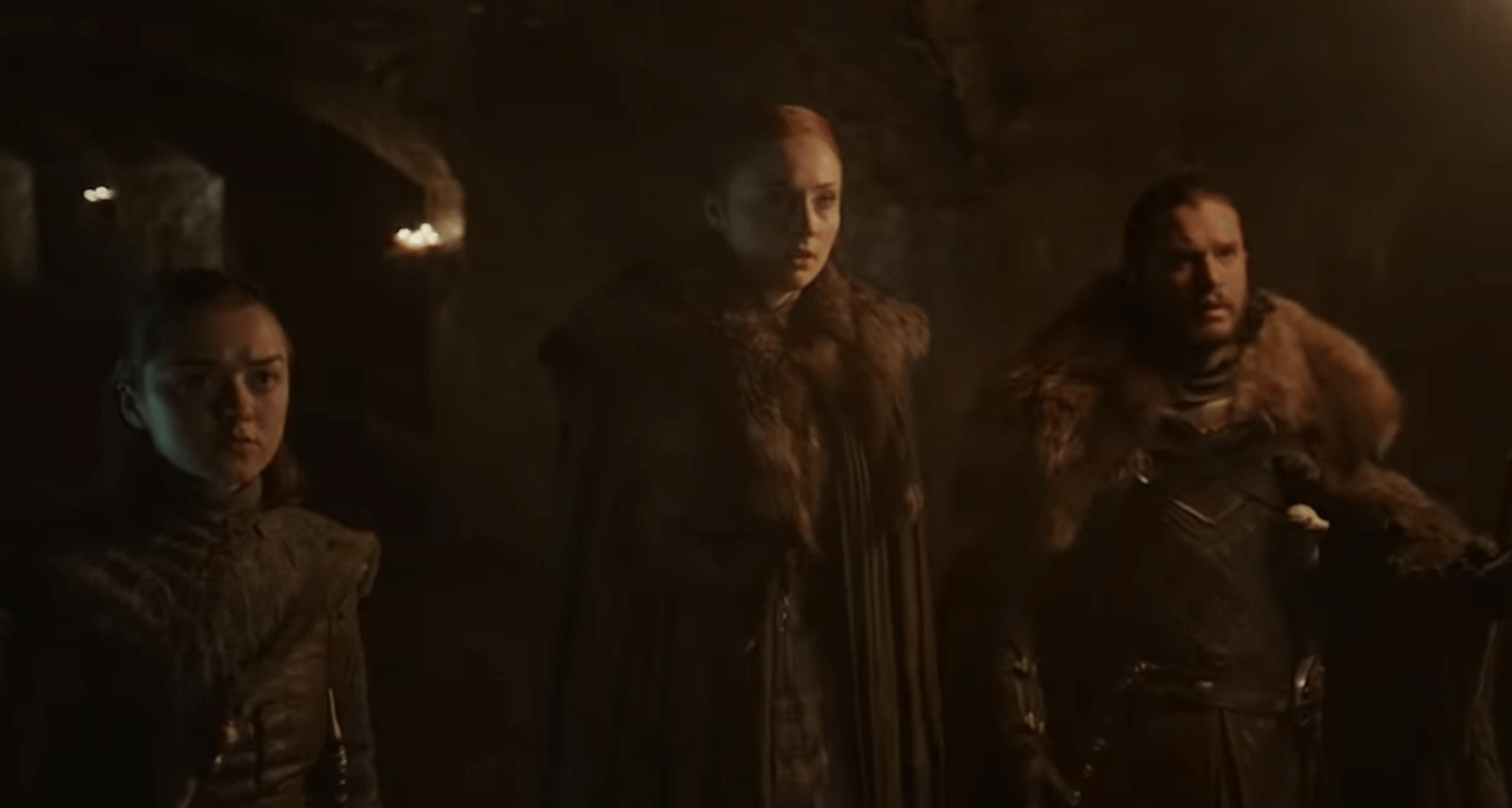 At last, one of the biggest television events of our lifetimes is in sight. HBO has confirmed that the eighth and final season of Game of Thrones will begin April 14.

HBO’s teaser promises all the doom fans have come to expect.

In the promo, Jon, Sansa and Arya traverse the tunnels of the Winterfell crypts. They reach a dead end where statues of themselves stand, only to turn back and see the White Walkers’ icy touch has started to creep into the passageway behind them.

You like dramatic turns toward the camera? They’re here. You like hardcore fire lighting? It’s here. You like heavy overtones of death and doom and sacrifice. Man, they’re stacked to the ceiling here.

Bears Kicker Who Missed Winning Field Goal: ‘Through Good or Bad, Give Praise to Jesus’