Joel and Luke Smallbone had to cancel a tour this year. Most touring acts did, of course, given the state of the world. But not every act has taken to quarantine with the creativity and energy that the brother duo better known as For King and Country did. They promptly set about recruiting some high profile friends like Tori Kelly and Kirk Franklin to make a lockdown music video, while also focusing on pushing their own understanding of the world to new highs. The brothers sat down with RELEVANT (over Zoom) to talk about their new song, their pandemic interests and how they’ve learned to weep with those who weep.

Like a lot of bands we’ve talked to in the pandemic, you two really had to roll with the punches. You got pulled from promoting your new album mid-tour. How did you deal with the disappointment?

LUKE: Obviously anytime you have expectations and hopes and dreams for something and those get dashed, there’s hurt and there’s sadness attached. And I think if you don’t feel that, then maybe you weren’t passionate enough about your dreams and your hopes.

I have great grace for the fact that look, this didn’t pan out the way that we thought. But this is the same exact situation that everyone else is going through. For me to be butthurt about my aspiration of doing this doesn’t help much, and it certainly doesn’t help my soul. And so I think we’re just trying to figure out a way to say, “Hey, this is what we’ve been dealt. What are some ways that we can innovate? What are some of the things that otherwise we would never be able to have dreamt up?”

What have you dreamt up?

JOEL: We did the music video for “Together” with Kirk [Franklin] and Tori [Kelly], which was quite a feat in and of itself.  The choir, Kirk, Tori — we literally sent a box in the middle of quarantine to Tori in California and Kirk in Texas with a camera and a backdrop and a ring light and said, “Set this up in your living room.”

You basically Blue Aproned them a music video.

JOEL: Yes. That’s what it was. I’ve got to hand it to them. They were really great sports about it. We had an instruction manual on how to do it. So we did that. You can dream as big as you want to dream. but it’s the execution that is the difficult part, as you well know.

Have you all had time to process everything else going on? Obviously, the pandemic has forced us inside and then, in addition, we’ve had to take stock of some ugly parts of American history.

LUKE: I do read history a little bit differently now. I think the first conclusion I came to when all of the racial tensions things started to really spike to the level that they are now, is how little I know and how truly naive I am.

I think my first hope would be, that we wouldn’t see it as sides. And then the other thing is, in the Bible it talks about the people when they’re mourning and they’re hurting, you mourn with them. And in some cases, I don’t have the answer. And everything that I’m looking on social media, I don’t see anybody else that has the answer really either. But one thing I do know is that when somebody is hurting to come alongside them and hurt with them. And that seems to provide some sort of help. It seems to provide some sort of healing in the process.

Obviously, you had no way of knowing that “Together” would take on a much bigger meaning after you released it, given current events. Is it ever hard to release music into the world like that, knowing you don’t have a lot of control over how its meaning might evolve over time?

JOEL: There are two sides to that. On one hand, you have the people just looking for the potholes in the song, the lyric or they’re like, “Well, you missed it.” The critique. The critic. And then on the other side, which is the more dominant side and the more beautiful side, you have this group of people that actually see a song and an idea through their own lens. One of the great, radical beauties of music is that Luke and I can write a song with the team about something that is very specific to our experience. And then someone completely in a whole different country, in this case, in a different political situation, racial, social, spiritual situation can take that same song and apply it to themselves. And it can mean something else.

This is bigger than Luke and me. These stories, they’re not our stories. They might have been our stories at one point, but the moment you release a “God Only Knows,” for example, it becomes Dolly Parton and Timbaland’s story. This became Tori’s and Kirk’s and the choir’s story.

Do you feel extra pressure as an artist to speak into these times? Especially knowing that everything will be taken in through a lens of what’s going on right now?

LUKE: I don’t know if pressure’s the right word. I think there is a responsibility to acknowledge. Look, if you’re going to just continue on and pretend as if nothing’s changed or that the conversation hasn’t changed, you’re doing more to hurt than help. But to actually engage, I think is helpful. My brother and I, as males, I love to fix things. My wife comes to me with a problem, I love to solve it for her. But usually, when you’re solving something and you’re fixing something, you are the solution. You are the one who is coming and saying, “I have figured this out.”

JOEL: I think the reason we like our corners and our spiritual, political, racial corners is that it feels safe. I can define it. It’s figured out. But this is not about sides or even about safety at this point. It’s about understanding. It’s about humility. It’s about weeping with those who weep.

You can find out more about “Together” and For King and Country here. 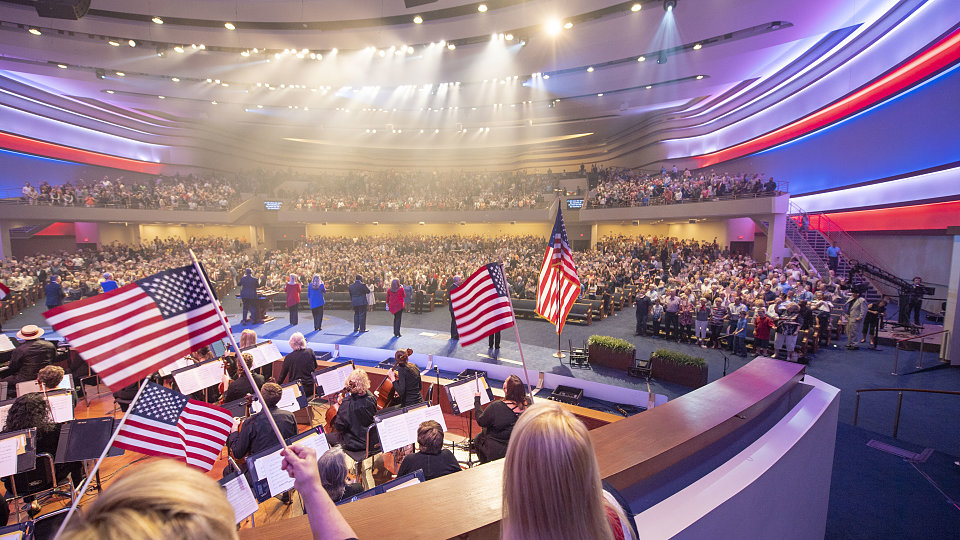 Why the Early Church Wasn’t Interested in Political Power 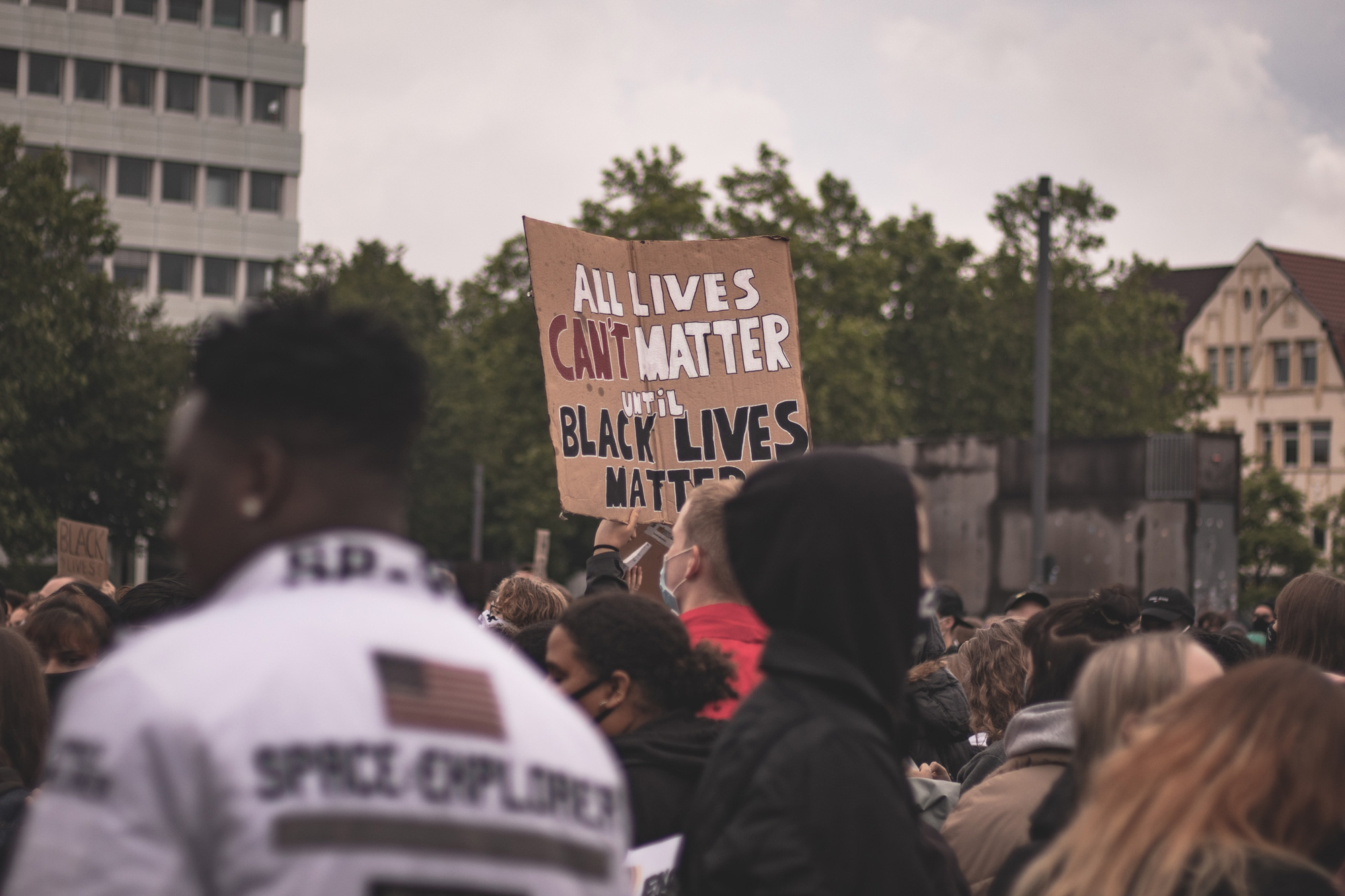 Why the Church Needs to Stop Preaching “All Lives Matter”