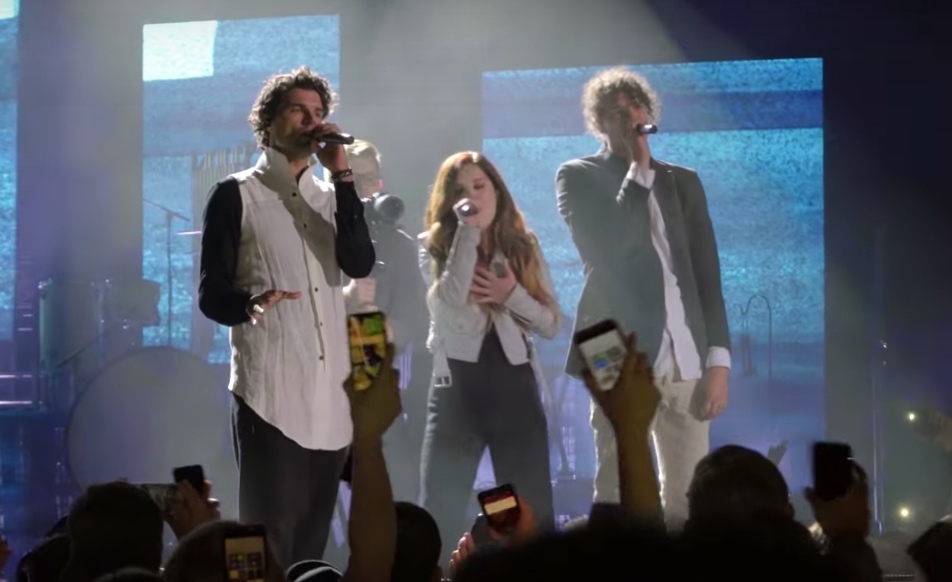 Well, this is an interesting collaboration.

For King & Country—a duo who has won two Grammys in the Contemporary Christian category—has released a new single, and it features two very high-profile collaborators.

The new version of “God Only Knows” is a remix from legendary pop and hip-hop producer Timbaland and also features indie-pop band Echosmith.

Echosmith singer Sydney Sierota said in a statement, “When the idea was brought up to me, I immediately said ‘I’ll sing on that tomorrow, I love the song that much!’ ‘God Only Knows’ is such a special song, and I think we all constantly need the reminder that there’s a God who knows and loves us. We aren’t doing this alone. There’s so much love and meaning in the lyrics, and I’m honored that I get to be a part of it.”

You can listen to the track below.

Why You Should Boast About Your Weaknesses, Not Your Accomplishments