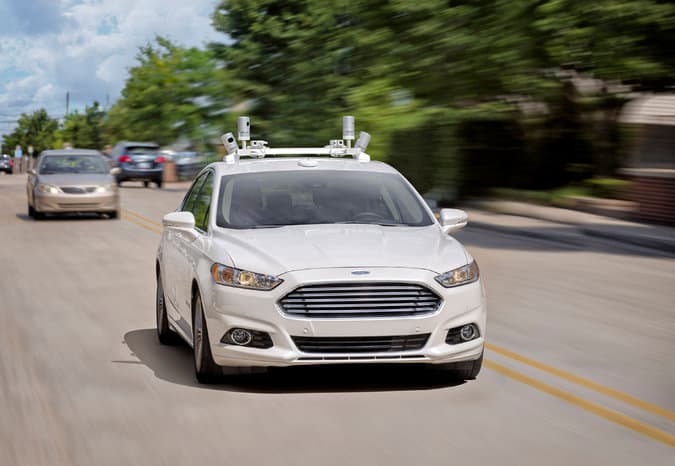 The future is happening in 2021, apparently.

On Tuesday, Ford’s chief executive announced that Ford plans to have driverless cars ready for a “ride-hailing” service by 2021.

Reportedly Ford has bought an Israeli start-up company that focuses on computer vision—which the Times says is a “crucial technology for self-driving cars.”

So if you love the idea of Uber, but you’re kind of creeped out by having a stranger drive you around, take heart. 2021 is just five years away.

Report: Boko Haram Has Kidnapped 10,000 Boys and Turned Them Into Child Soldiers

Phat! New Kids on the Block Are Going to Be on ‘Fuller House’