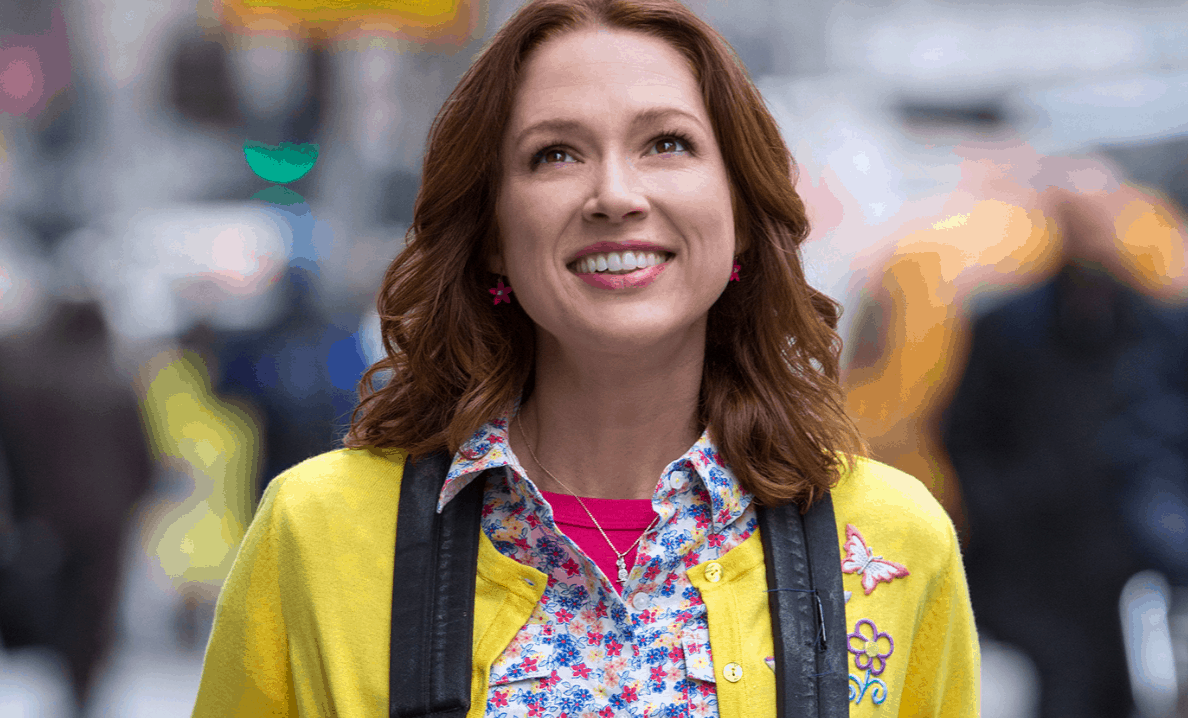 Pop-culture’s possession obsession is officially getting weird. According to Variety, Fox is now developing a new sitcom about exorcisms and demonic possession. The new show actually has a pretty impressive creative pedigree: Its two creators are Allison Silverman, the executive producer of Netflix’s hilarious Unbreakable Kimmy Schmidt (who is writing the pilot) and the co-creator of FX’s comedy Baskets, Jon Krisel. Silverman is also an Emmy-winning writer whose worked on The Colbert Report and The Office.

In their new comedy Amy Damnation, a woman attempts to track down the demon who possessed her as a child—prior to an exorcism—in an effort to no longer be a people-pleaser who’s always taken advantage of. Sounds like a hoot. As we noted before, demonic possession seems to be having a sort of moment on TV lately. Along with Fox’s new sitcom, they are also the home to The Exorcist. Possession also plays a major role Cinemax’s Outcast and AMC’s Preacher.