Game of Thrones fans were widely disappointed with the lazy, shoddy final season of HBO’s mega-hit fantasy series, but there was some solace in the fact that George R. R. Martin, the Song of Ice and Fire author who provided the show’s source material — was working on his own grand finale. Winds of Winter, the next installment in the series is taking a lot longer than expected (over ten years), but Martin assured fans it would be completed. In fact, in May of 2019, he said that fans could throw him in jail if the book wasn’t done by the summer of 2020. More specifically, Martin said they should lock him up “in a small cabin on White Island, overlooking that lake of sulfuric acid” if the book wasn’t done by July 29, 2020.

Well, a brief Google search suggests that the manuscript is not completed. In fact, just a few days ago, Martin blogged that he was making “steady progress” on the novel. “The enforced isolation has helped me write,” he said. “I finished a new chapter yesterday, another one three days ago, another one the previous week.” Uh, that’s great, but that’s not a completed novel, Mr. Martin. In fact, what are you doing blogging when you have a book to write?

There is no other option. Per Martin’s own request and for the good of the culture, Song of Ice and Fire fans must imprison George R. R. Martin. Whether through a march on his home (facemasks required) or a midnight raid, Martin’s wishes ought to be carried out with the same ruthless efficiency as he himself has used to dispatch his own fictional characters. To do less would be a stain on his reputation, unworthy of the respect fans have always have for Martin and his work. And they know it too.

let me get these cuffs out right quick https://t.co/Fi8yWsWl6R

you heard the man https://t.co/ZiIXrPibA9

(In all seriousness, we all hope George R. R. Martin is staying safe and wish him a long, happy and prison-free life.) 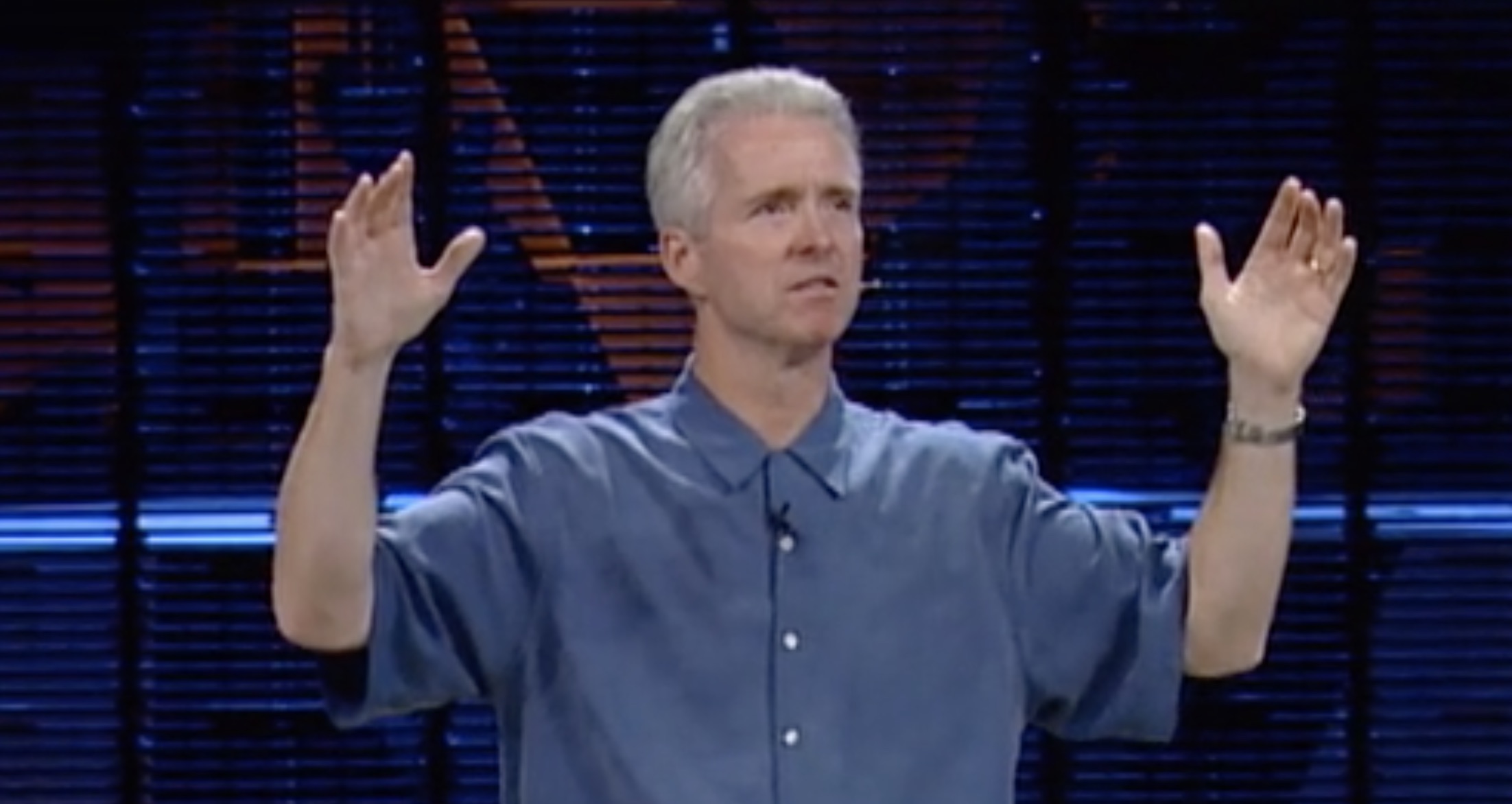