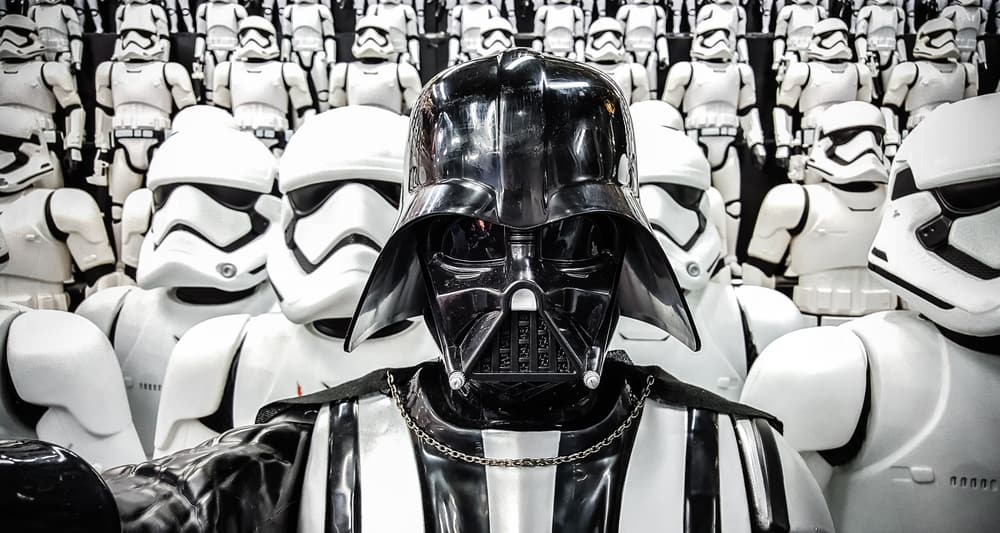 The movies will depart from the episodic Skywalker saga covered so far, and will be separate from Rian Johnson’s upcoming trilogy as well (Johnson directed 2017’s The Last Jedi).

“David and Dan are some of the best storytellers working today,” Lucasfilm president Kathleen Kennedy said in a statement to Variety. “Their command of complex characters, depth of story and richness of mythology will break new ground and boldly push Star Wars in ways I find incredibly exciting.”

Benioff and Weiss will finish Game of Thrones for HBO in 2019. They were supposed to helm a new alternate-history series for HBO called Confederate, but the controversial concept, in which the Civil War ends in a stalemate and slavery remains legal, saw a lot of criticism. HBO hasn’t given any details on what will happen to that series in light of this announcement.

There’s no timeline for when these movies will be released, or even begin production.

‘Black Panther’ Currently Is Sitting at a 100% Fresh Rating on Rotten Tomatoes.