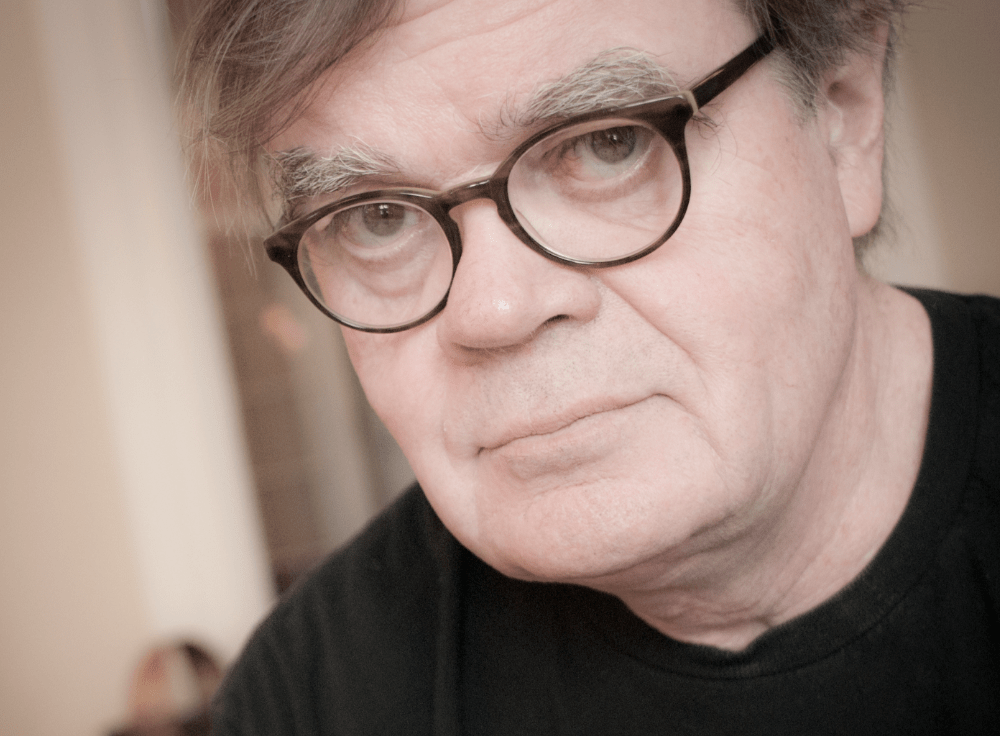 Garrison Keillor—who ‘s probably best known as the folksy voice and creative force behind the long-running public radio show A Prairie Home Companion—just published an interesting look at the state of modern Christianity. (At least, from his perspective.)

The article does have an obvious political bent to it (the entry point is looking at the public indiscretions of several Republican politicians), and Keillor is an outspoken Democrat. But, beyond the political undertones are some interesting comments about his perspective on the state of modern Christianity.

Essentially, Keillor discusses the modern tendency of some high-profile people to publicly announce their faith when faced with accusations of wrong-doing—and how in his evangelical home—that was so unheard of. Not only that, but they stayed out of politics in general:

The evangelicals who brought me up avoided politics, believing that the Second Coming was imminent … so why waste time trying to pass a bond issue for curbs and gutters?

Obviously, there are a lot of Christians (on all sides of the political spectrum) who can make very strong cases for being politically active, but Keillor’s larger point is that “public” Christianity looks much different than the private faith he grew up with.

But that was then and this is now. Now you use your faith to build your brand, and eventually you monetize it. I say, whatever lights your candle. For me, what works is high Anglican, a modest rector, not overly jovial like a game show host, an organist who knows his place and liturgy with some long silences in it. “Be still and know that I am God,” He says …

So let’s. God speaks in the stillness. For that reason, friends of mine prefer a walk in the woods to a place in the pews. Good for them. Enter into the woods with thanksgiving and into the pasture with praise. For the Lord is good; His mercy is everlasting; and His truth endures to all generations.

Even if you don’t agree with Keillor’s politics, or everything in this piece, it is interesting to hear his perspective on the changing ways culture engages with Christianity, as such a prominent cultural figure himself.

Seeking Validation from Others May Be Ruining Your Life

Scientists Get One Step Closer to a Cure for HIV