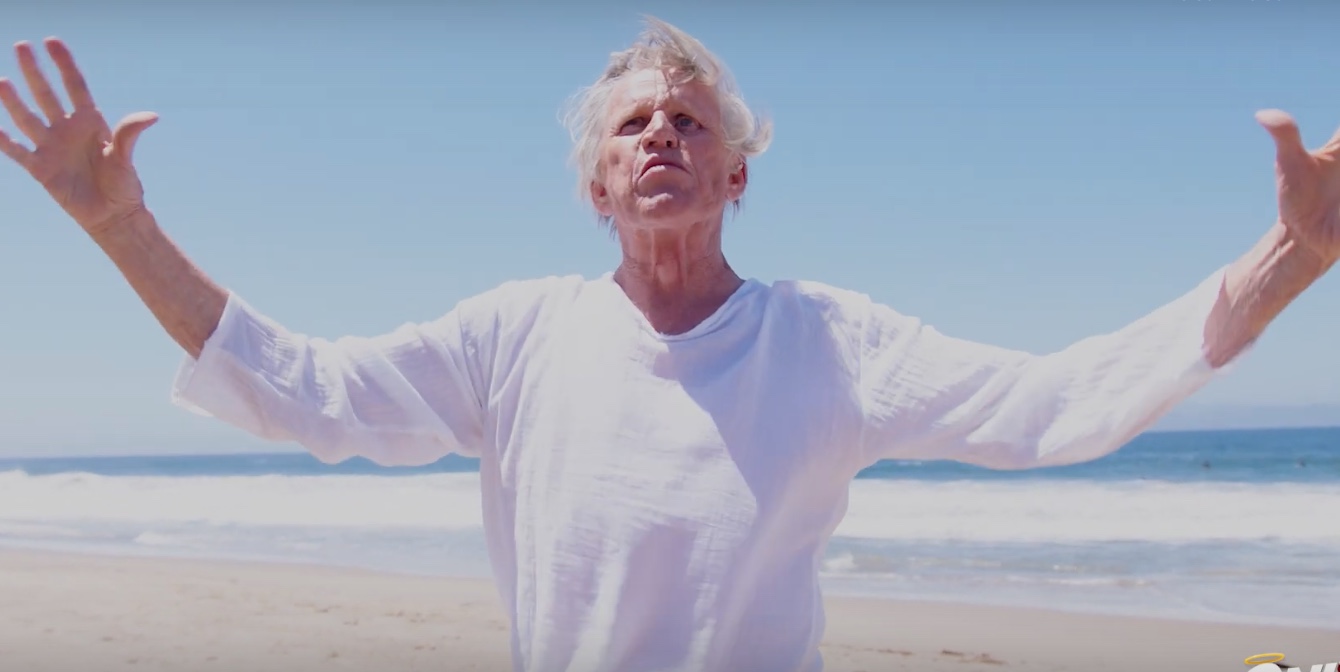 We’ve got good news: That fantastical fever-dream of a scenario is about to become a reality.

Busey has reportedly signed on to star in Only Human, a play about Jesus and Lucifer and what happens “when an extreme case of creative differences gets the best of them [and] all hell breaks loose … literally.”

In a statement Busey explained, “God is everything love is and that love becomes the beginning of blessings and miracles. Playing this role of God is easy because I’m not acting, I’m just believing. You come see it and you’ll believe it too.”

Yes, there is a teaser video. We’re in.

The show opens at New York’s Theatre at St. Clements in October.

Louie Giglio: America Has a Dad Problem, and We Can Fix It